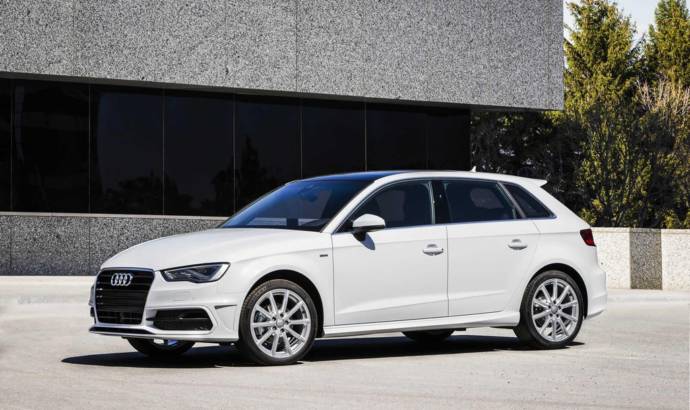 2015 Audi A3 Sportback TDI launched in US

Audi is introducing the all-new Audi A3 TDI Sportback scheduled to arrive in the U.S. during the summer of 2015. The car made its U.S. debut at this year New York International Auto Show.

The A3 TDI Sportback will join the A3 family in the US. The family will grow with new addition in the next 18 months: the Audi A3 Sedan, Audi A3 Cabriolet, A3 TDI clean diesel sedan, the S3 Sedan and the A3 Sportback e-tron.

The new diesel will include a 150 horsepower 2.0 TDI connected to the standard 6-speed S tronic. This unit joins other sportback options, the A3 e-tron PHEV.

The launch of the A3 also marks some first times in the segment: MMI technology, Audi drive select, 4G internet connectivity and Bang & Olufsen audio. The new A3 will also offer Audi connect with picture navigation, read news headlines, Facebook and Twitter alerts and an access to more than 7,000 Web radio stations

Audi TDI versions reached the U.S. in 2009. Since then, 37,500 Audi TDI vehicles have been sold in the U.S., promissing an average of 30% better fuel economy and range than gasoline versions. 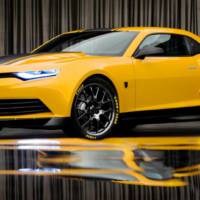 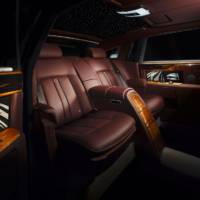