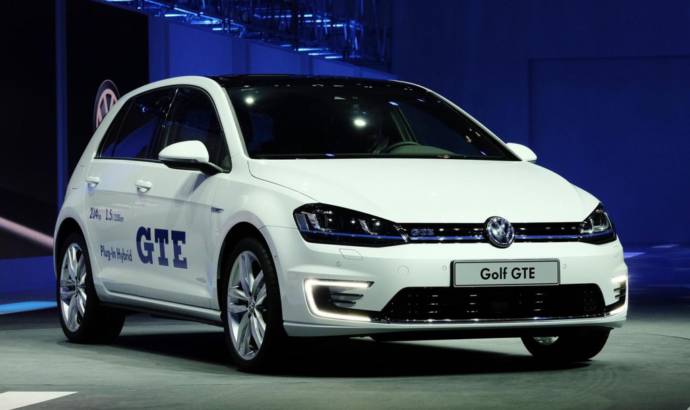 Under the bonnet, the 2014 Volkswagen Golf GTE plug-in hybrid is working with a 4 cylinder, 1.4 liter TSI turbocharged petrol unit which can deliver 148 horsepower and with an electric motor which can offer 101 horsepower. Together the plug-in hybrid powertrain can offer a combined output of 201 HP and 349 Nm peak of torque.

According to Volkswagen, the 2014 Golf GTE used in the electric mode can cover a distance of up to 50 kilometers. As a plug-in hybrid hatchback, the 2014 Volkswagen Golf GTE can return 1.8 liters per 100 kilometers with CO2 emissions of 35 grams per kilometer.

On the outside, the new German hatchback takes some cues from the all-electric e-Golf and the GTI. 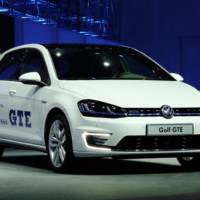 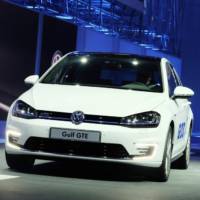 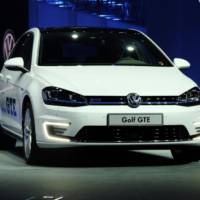 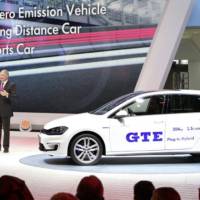 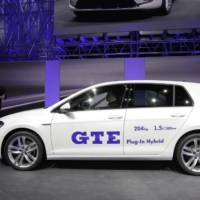 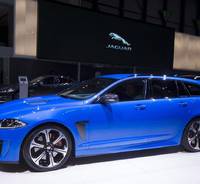 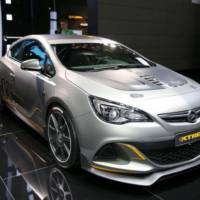