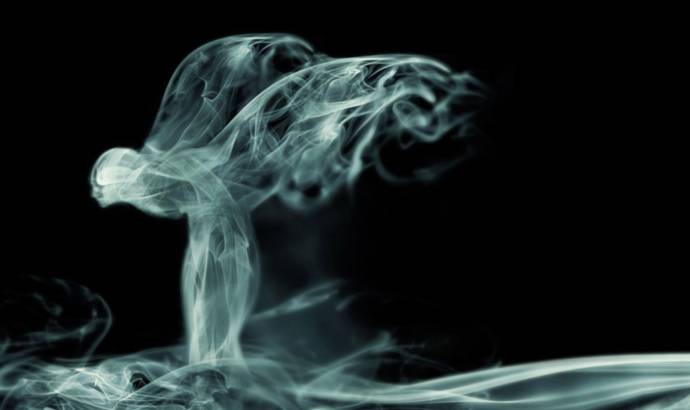 2014 Rolls Royce Wraith to be unveiled in Geneva Motor Show

Rolls-Royce Motor Cars confirmed the launch of its next model, called Wraith.
The car will be presented for the first time at the Geneva Motor Show on 5 March 2013, with first deliveries to customers expected in the fourth quarter of 2013.


The launch will revive one of the most famous Rolls-Royce names first used in 1938. The ethereal name Wraith perfectly expresses the character of the new Rolls-Royce. “Wraith alludes to an almost imperceptible but powerful force, something rare, agile and potent, a spirit that will not be tethered to the earth. It is the perfect name for our new model”, declared the company CEO.


“Rolls-Royce Wraith will draw superlatives when it is unveiled in Geneva. Expect the boldest design, the most dramatic performance and the most powerful Rolls-Royce that has ever played host to the famous Spirit of Ecstasy figurine. We will present a model whose starting point is luxury, refinement and exclusivity”, added Muller-Otvos


In the weeks leading up to Geneva, Rolls-Royce Motor Cars will reveal additional information and a series of teaser images. Wraith will be the most dynamic, powerful and beautiful Rolls-Royce in the company’s history. 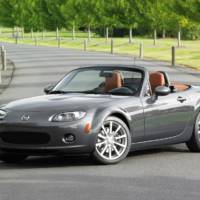 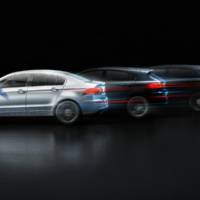