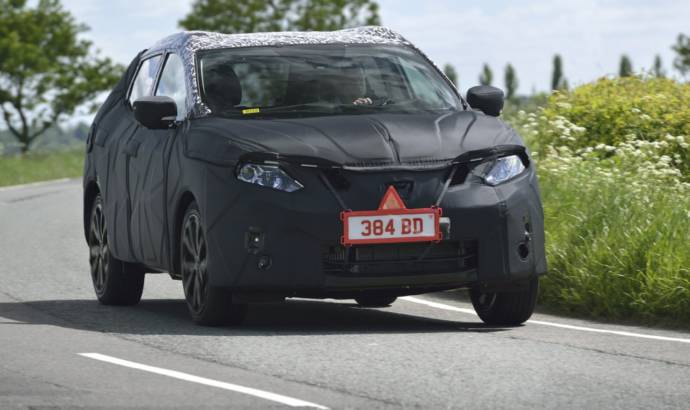 Nissan has released a series of official spy pictures with the upcoming generation of the Qashqai. The new photos are coming only a few days after Nissan revealed the first teaser.

According to Nissan, the second generation of the Qashqai will be the most significant car in its modern history. Reinvented from the ground up, the new Qashqai pushes the boundaries of design and innovation – ushering in sector-first technologies and introducing fresh thinking in every area. From advanced aerodynamics to state of the art cabin infotainment systems, the new Qashqai represents Nissan at its most creative.

The new Qashqai takes on the spirit of the ground-breaking original and amplifies the core qualities that have endeared it to over 2.0 million drivers around the world.

According to rumors, the new Qashqai will get a new 1.2 liter turbocharged DiG-T petrol unit with 113 horsepower and two diesel units: a 108 HP 1.5 liter dCi and a 128 HP 1.6 liter dCi. More than that there is a probability to see a plug-in hybrid or EV versions.

Details are limited at this moment but there won’t be a Qashqai+2 version since the 2014 X-Trail will come with a seven seat layout. 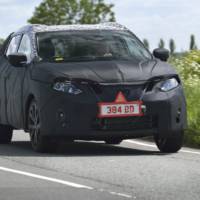 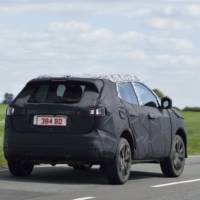 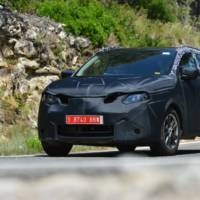 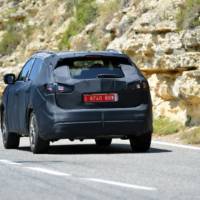 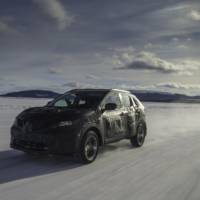 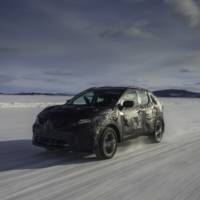 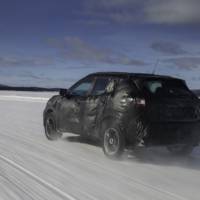 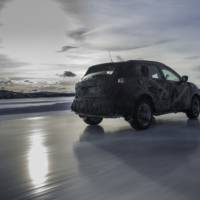 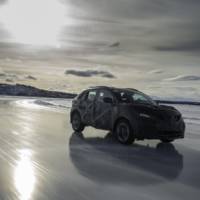 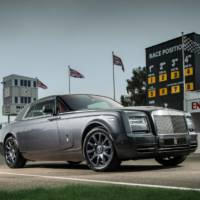 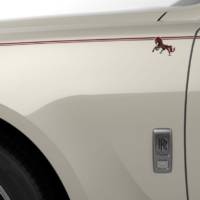