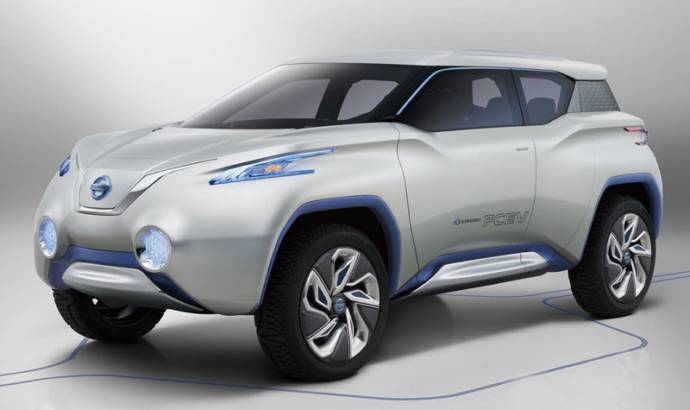 Do you remember the first generation Nissan Murano? The crossover had a huge visual impact, thanks to its futuristic lines. It looks like Nissan wants to return to that feeling and promises us a third generation Murano highly appealing.

This year’s Terra Concept, that will be unveiled in Paris Motor Show this week, reveal the shapes of a future Murano. At least that is what Nissan Designer, Shiro Nakamura, tells us. "We’d like to make another shock," Nakamura says of the next Murano, due in 2014.

Reffering to the very first generation, Nakamura said "When we did the first Murano, we shocked people". That’s what Nissan wants to do with the third generation. ”The new Murano will be very different. The future generation must be very strong”, Nakamura added.

The Japanese designer also refereed to the future Maxima sedan, expected on the market at the same time as the Murano. 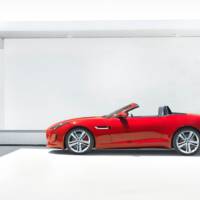 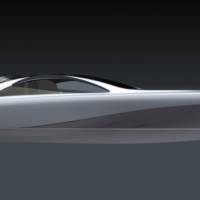