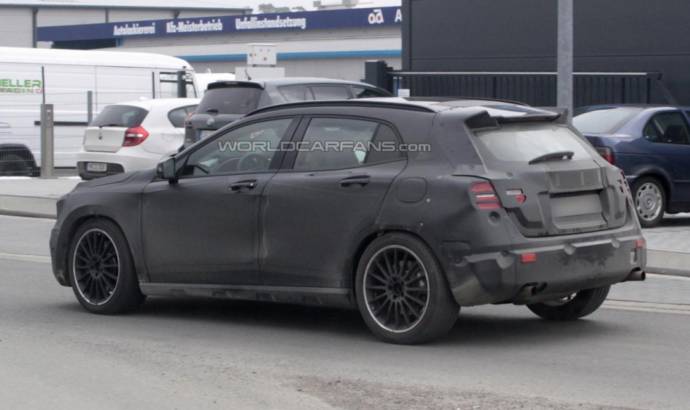 A few weeks ago we have shown you the first spy photos of the upcoming 2014 Mercedes-Benz GLA 45 AMG. In those pictures we saw the German model during some harsh tests in Scandinavia, but now, the new GLA 45 AMG was caught near Nurburgring.

The 2014 Mercedes GLA 45 AMG will make its official debut this fall at the 2013 Frankfurt Motor Show. Under the hood we will see the same 2.0 liter turbocharged engine which will develop 349 bhp and 450 Nm of torque. All the ponies will get to the gravel via a seven speed dual clutch gearbox and thanks to the latest 4MATIC four-wheel-drive system.

The new GLA 45 AMG will share the engine and drivetrain with the A 45 AMG and CLA 45 AMG and will feature lowered suspension, special aggressive damper tuning and performance brakes. 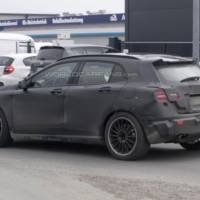 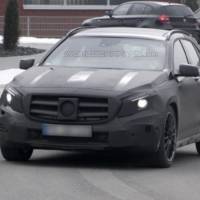 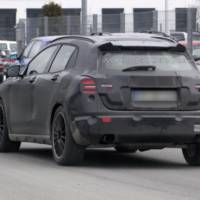 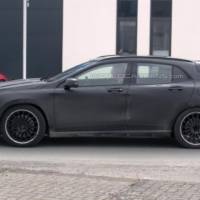 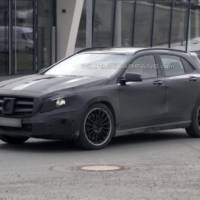 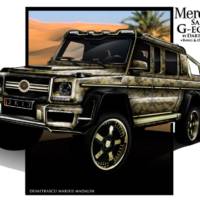 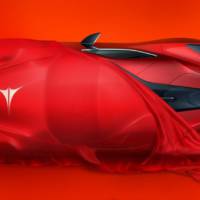