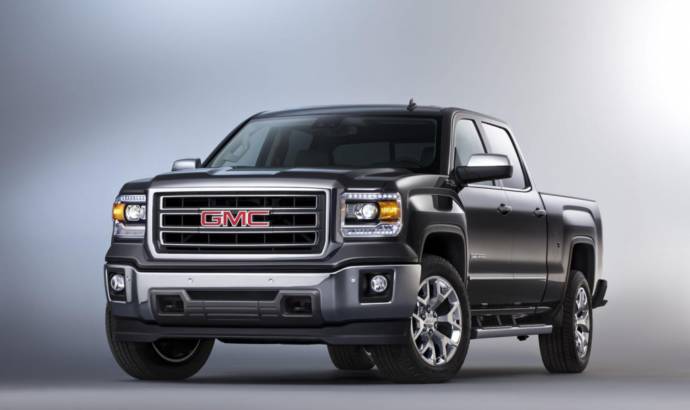 Sierras equipped with the 4.3L EcoTec3 V-6 will have trailering ratings up to 7,200 pounds (3,266 kg) for a regular cab, short bed, four-wheel-drive model – 500 pounds more than the most capable Ford F-150 3.7L and 700 pounds more than a Ram 1500 3.6L. Sierra’s standard V6 produces an SAE-certified 285 horsepower (212 kW) and is matched with a proven, efficient six-speed automatic transmission. EPA fuel economy estimates will be released later.

Like Sierra’s optional 5.3L and 6.2L EcoTec3 V8 engines, the new V6 features three state-of-the-art technologies – direct injection, active fuel management (cylinder deactivation) and continuously variable valve timing – that have been proven and perfected through 6 million hours of computational analysis by engineers studying the combustion process.
In all, 10 million CPU hours were spent refining and making the most of the Sierra’s EcoTec3 engines.
Although they share only a handful of parts with previous Sierra engines, the new EcoTec3 V-6 builds on experience gained from millions of trucks and billions of real-world customer miles resulting from a half-century of leadership in V-6 engine development.
In 1960, GMC debuted the first V-6 pickup truck ever and offered it exclusively through most of the ’60s 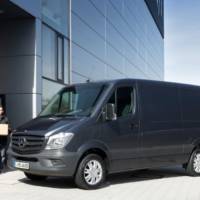 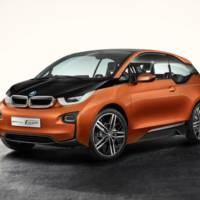