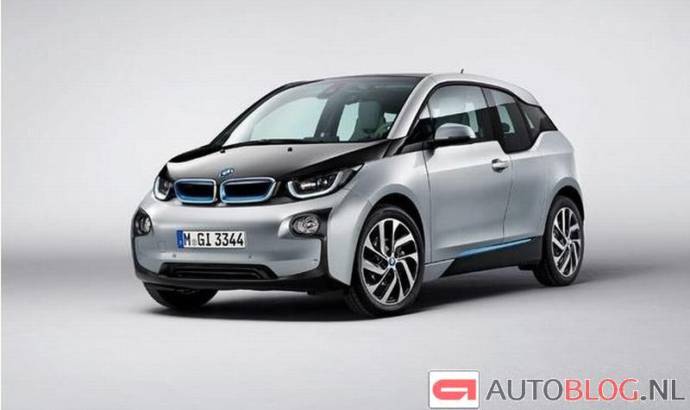 Two days ago, the German car maker BMW has announced the price for the upcoming i3 electric vehicle. Today, the colleagues from Autoblog.nl have published a series of unofficial pictures with the production version of the Bavarian electric model.

On the outside we barely see a few design changes from the concept version. The production version of the i3 comes with a new front bumper and revised headlights. Inside the cabin we see a two-tone steering wheel, some metallic accessories and the special iDrive system.

The BMW i3’s 170 horsepower and 184 lb-ft of torque hybrid-synchronous electric motor, developed and produced by BMW, is electrified by a 22-kWh lithium-ion battery, good for 80-100 miles of emission-free driving. Designed from the ground up to be an electric car, the BMW i3 uses the Industry’s first mass produced carbon fiber reinforced plastic (CFRP) passenger cell mounted on an aluminum chassis.

Quick and convenient charging is possible either with the home charging station supplied by BMW or at any public charging station that uses a Level 2 SAE J1772 charging system. DC fast charging, using the SAE DC Combo-Fast Charger, will be available as an option. From a public fast-charging station, it will provide an 80 percent charge from a fully depleted battery in just 20 minutes.

The BMW i3 will make its world debut at three simultaneous events in New York, London and Beijing on Monday, July 29. It will arrive in US showrooms in the second quarter of 2014 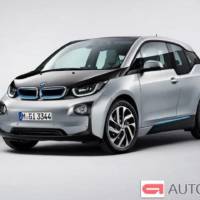 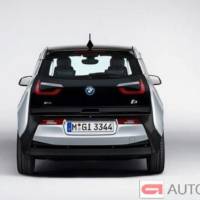 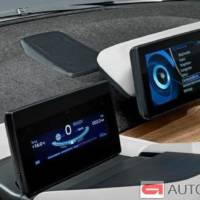 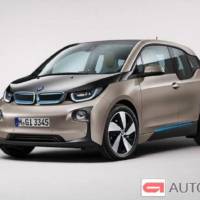 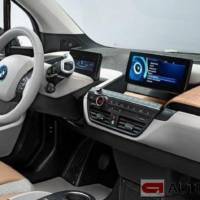 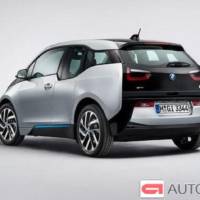 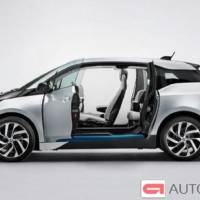 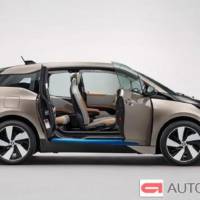 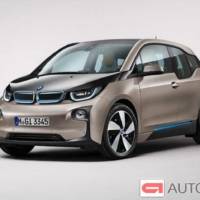 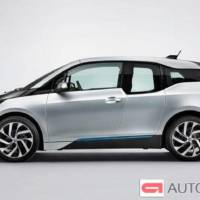 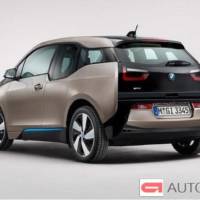 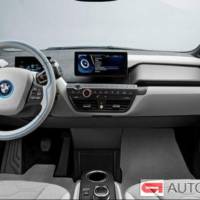 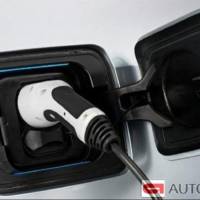 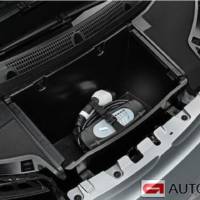 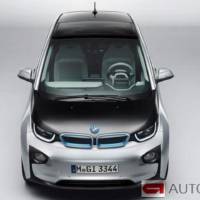 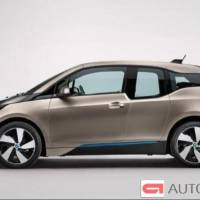 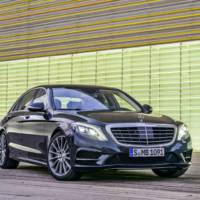 PREVIOUS 24 Jul 2013
Video: This is how the new Mercedes-Benz S-Class was created