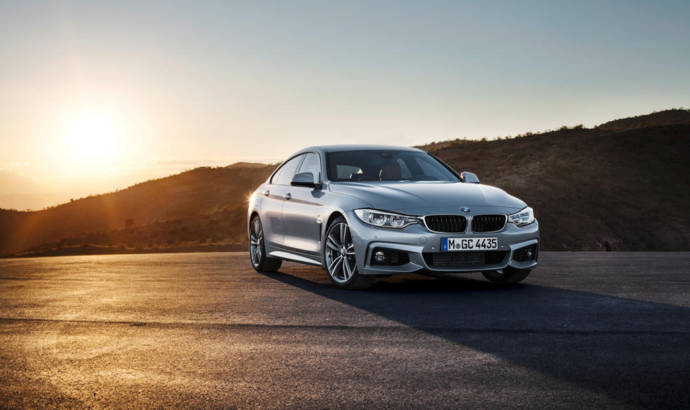 Our colleagues from WorldCarFans have managed to get their hands on a series of pictures with the upcoming 2014 BMW 4-Series Gran Coupe. According to some rumors, the new Bavarian model could debut this evening or tomorrow.

On first side the model looks much better than what we originally anticipated. We see a BMW 4-Series Gran Coupe with a sportier and lower profile, a dynamic stance that the similar-bodied, but taller 3-Series Gran Turismo. As you know, the latter one is described as the most practical and roomier member of the family.

The 2014 BMW 4-Series Gran Coupe will probably have the same 2,810 mm wheelbase and will feature frameless doors. The ride height will decrease by 7mm while the curb weight could increase by 100 kg (220 lbs) as a result of adding the rear doors which will make the car around 5,000 GBP (about 8,200 USD or 6,000 EUR) more expensive than the 3-Series sedan.

Under the bonnet, the new Bavarian model will probably get the same turbocharged four cylinder and inline six petrol and diesel engines found on 4-Series Coupe.  A public debut is very probable to occur in early March at the 2014 Geneva Motor Show. 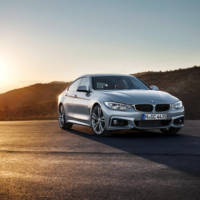 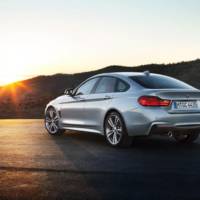 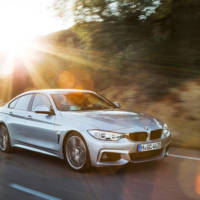 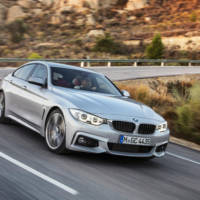 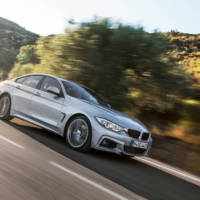 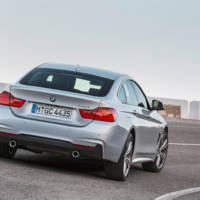 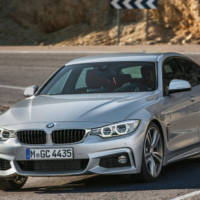 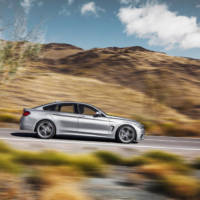 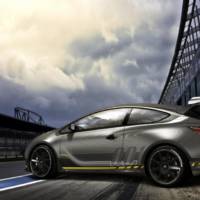 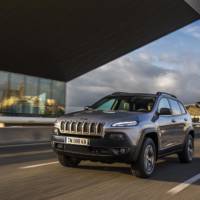