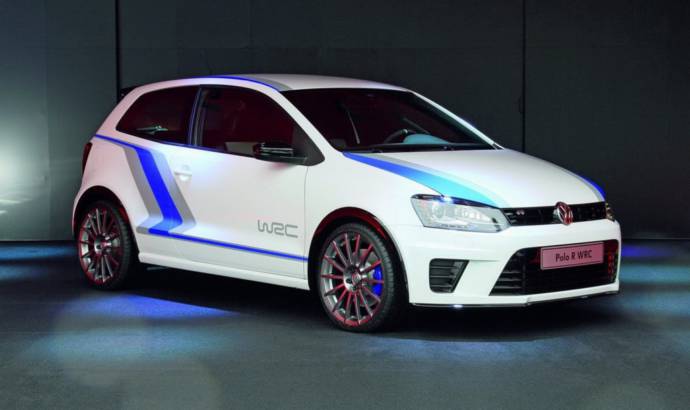 Volkswagen won’t sit with his hand behind his back and watch the new Renault Clio RS stealing his customers. The Wolfsburg-based manufacturer is already announcing a hot version of the current Polo, ready to debut next year in Geneva Motor Show.

Volkswagen confirmed the car earlier this year, when he displayed the Polo R WRC at Worthersee. Now, Ulrich Hackenberg, automaker’s chief of research and developing department, confirmed the debut of the future Polo R in Geneva.

The decision to develop a more powerfull Polo came after VW decided to compete in the World Rally Championship starting 2013. What greater opportunity to promote a hot-hatch?

The future Polo R will use a 2.0-liter turbocharged petrol engine, found in the current Golf GTI, capable of doing 220 hp, 10 hp more than the normal version. The car will be rounded by an aero package, by a limited slip differential and by a new stiffer suspension. 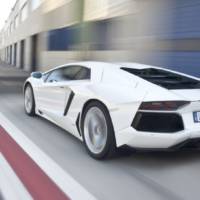 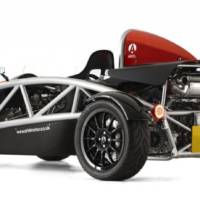