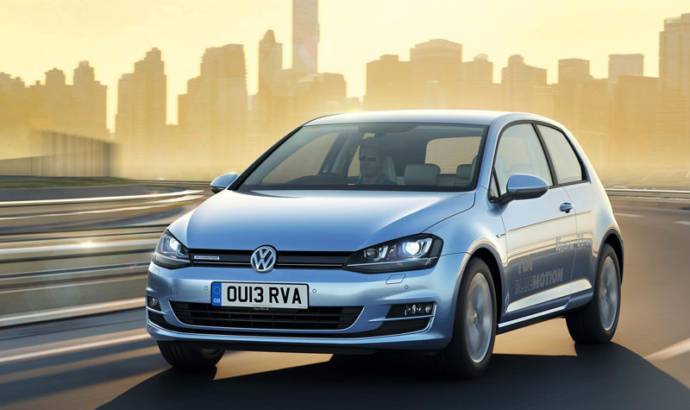 From today, UK customers can order one of the world’s most fuel-efficient compact cars: the new Golf BlueMotion. The new generation offers fuel economy of 88.3 mpg on the combined cycle, and CO2 emissions of just 85 g/km.

The new Golf BlueMotion’s fuel economy is 15 per cent better than that of the previous-generation model, which emitted 99 g/km (now the emissions of a standard Golf 1.6-litre TDI). The original Golf BlueMotion, revealed at the Geneva Motor Show in 2007, returned, at that time, a class-leading 62.8 mpg with emissions of 119 g/km – figures now surpassed by even the range-topping diesel, the 184 PS Golf GTD.

With its 50-litre fuel tank and 88.3 mpg fuel consumption, the new Golf BlueMotion has a theoretical range of 970 miles.  Assuming an average annual driving distance of under 10,000 miles, most drivers will only have to refuel 10 times a year.

The reduction in the car’s combined fuel consumption has been achieved through lightweight design (including 26 kg less weight in the running gear and 37 kg less in the body), engine-related modifications and a collection of other measures.  These include super low rolling resistance tyres with higher air pressure, longer gear ratios (six-speed manual gearbox), the Stop/Start and battery regeneration systems that are standard in all new Golfs, plus specific aerodynamic modifications.

The frontal area of the new Golf was reduced by 0.03 m2 and aerodynamic drag (Cd x A) by nearly 10 percent, giving it a Cd value of 0.27.  Compared to other standard Golf models, the aerodynamics of the BlueMotion were also refined by a lowered ride height (by 15 mm), a roof spoiler, lateral air guide elements on the rear window, a masked front grille, partially closed air inlet screens, optimised cooling system airflow, special underfloor panels, optimised brake cooling channels and a C-pillar spoiler.

At the heart of the new Golf BlueMotion is a 1.6-litre 110 PS common rail TDI from the new EA288 engine series (producing 5 PS more power than in non-BlueMotion models).  The four-cylinder 16-valve unit develops its maximum torque of250 Nm from just 1,500 rpm up to 3,000 rpm.

Prices for the new Golf BlueMotion start at £20,335 (RRP OTR) for the three-door and rise to £20,990 for the five-door, with specification based on that of the standard Golf S and with the first deliveries expected in August. 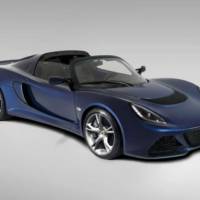 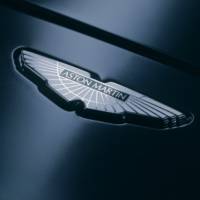