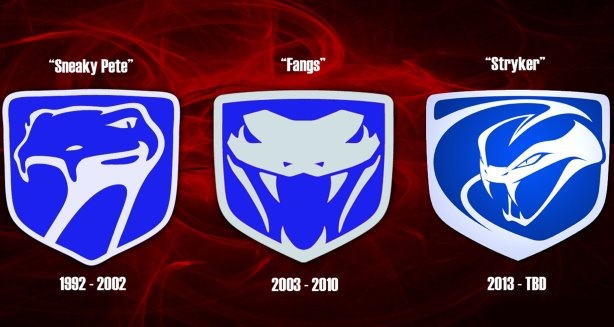 The 2013 SRT Viper which we already reported that has officially dropped the Dodge name from its badging is also going to have a new logo.
The logo is named ‘Stryker’ and it’s keeping with the brand’s tradition of refreshing its logo with each new generation Viper.
This time the logo was designed by Vince Galante, a Chrysler designer and Viper owner who’s plans of making the badge appear ‘sinister’ and with an ‘evil grin’ seems to have been accomplished successfully.
This new logo which is a stylized viper’s head is also described as more refined than the previous ones, which we will remind you that they called ‘Sneaky Pete’ and ‘Fangs’.
We’ll have to wait and see if the SRT Viper’s performance will match the aggressiveness of its newly designed ‘Stryker’ badge. 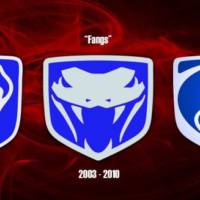 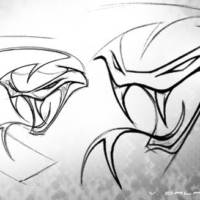 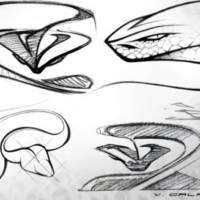 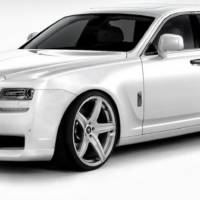 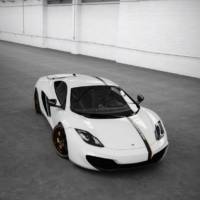