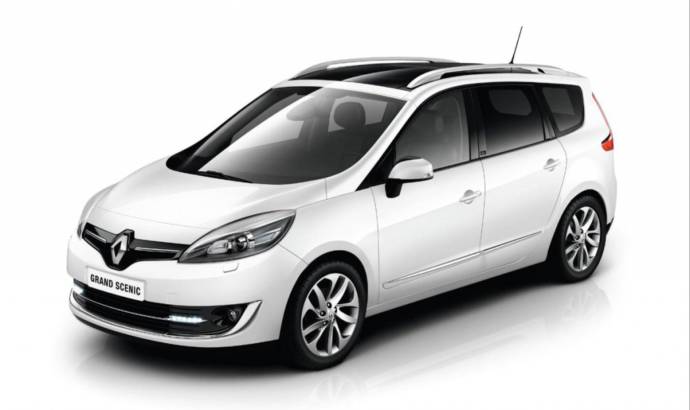 Following their world premiere at the Geneva Motor Show earlier in the year, Renault has confirmed UK pricing and specification for its facelifted Scénic range, including the new Scénic XMOD. Prices start from just £17,955, with XMOD aggressively priced at the same as the equivalent standard Scénic, in spite of its enhanced looks and higher equipment level.

After selling more than 4.3 million Scénics since its original launch in 1996, the third-generation continues to be seen by many as the benchmark MPV.

Together with the facelifted five-seat Scénic and seven-seater Grand Scénic, which each now feature the company’s new design identity, as seen on each of its latest arrivals, Twingo, Clio, Captur and ZOE, Renault is looking to cover every base in the hotly contested C-segment.

In terms of looks, most of the changes to the Scénic range has centred around freshening up its face. The famous logo at the front is now bigger and set against a gloss black background that emphasises the new grille. Elegant lines and high-quality materials also help to enhance the MPV’s dynamic, family-oriented feel.

The revised Scénic and Grand Scénics in Dynamique TomTom trim, starting from £19,155 and £20,355 respectively. 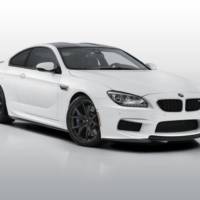 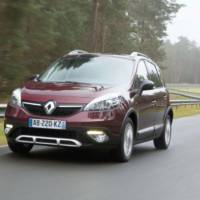