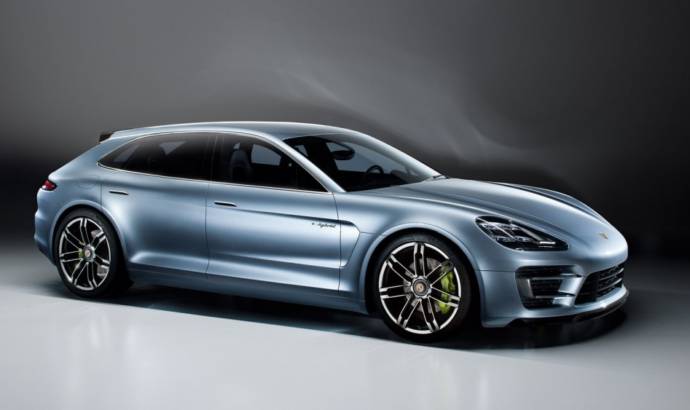 If you watched closely this year’s Paris Motor Show, you couldn’t have missed the new Porsche Panamera Sport Turismo Concept. It was the star of Porsche’s stand and the main attraction in Hall 4, Volkswagen Group designated area. To showcase the main features of the car, Porsche published a video of the concept and some of it’s secrets, unveiled by Michael Mauer, director of Porsche design.

Mauer hints that the rear end theme of the Sport Turismo Concept could see use elsewhere in the range, as could the aggressive, somewhat futuristic daytime running light design.

The new Panamera Sport Turismo Concept previews the next generation model’s design language and the addition of a plug-in hybrid variant.

Under the hood we have a powertrain that combines a 333 Hp supercharged 3.0-liter V6 engine with a 95 Hp electric motor. The combined output of 416 horsepower help the concept accelerate from 0 to 100 km/h under six seconds. Even so, the average consumption is just 3.5 liter/100 km. 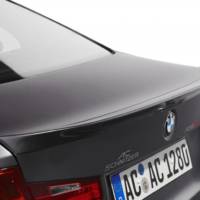 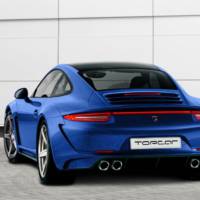