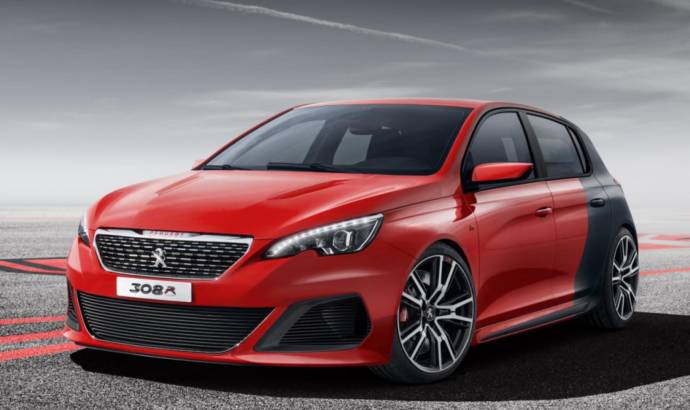 As you already know, Peugeot has unveiled at the 2013 Frankfurt Motor Show the brand new 308 R Concept. A recent report about the French company is saying that the hothatch prototype could be headed for production.

"We will create specific high-line versions of our cars. For example the 208 GTi and RCZ R. There is room for a 308 R that uses the same engine as the concept car at Frankfurt", said Maxime Picat, Peugeot Managing Director for Top Gear UK.

More than that, Picat said that he signed off an agreement with Peugeot Sport. From now on, the French sport division will help in developing customer cars and this could mean that the upcoming 308 R production model will be built by Peugeot Sport. In these conditions, the French hothatch will feature sport technologies.

More than that, the 2013 Peugeot 308 R Concept can count on a braking system equal to the performance achieved. The Alcon discs are of impressive dimensions: 380mm in diameter and 32mm thick at the front, 330mm and 22mm at the rear. Fitted on an aluminum hub, they are equipped with four-piston calipers and this remarkable braking power passes to the ground through 235/35 R19 tires. 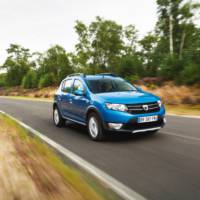 PREVIOUS 19 Sep 2013
Carlos Ghosn: We could see an electric Dacia car in the future 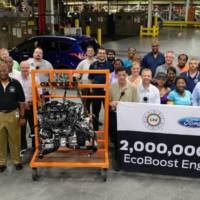