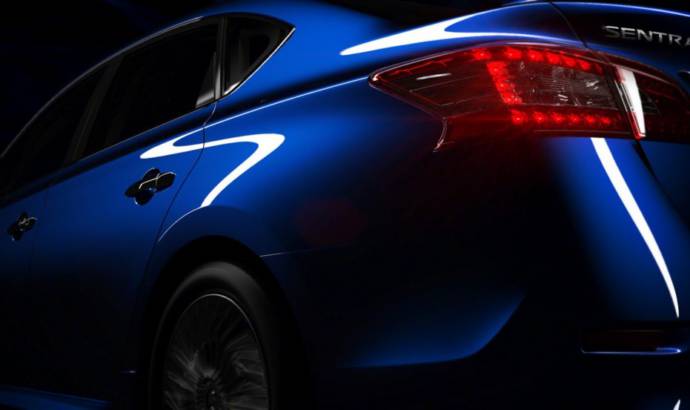 Nissan unveiled the all-new Sentra sedan, a vehicle which will be known as the Sylphy on the Chinese market.
The 2013 Sentra has been teased by the brand’s North American division in a video that can also be found below the jump, but if you really want to see what this new model looks like, then check out the photos released today on the occasion of 2012 Beijing Auto Show.
Even though the images show the Chinese version, it it pretty much how the Sentra will also look overseas, except from the front bumper as the US version will feature different air intakes and higher positioned fog lights.
The 2013 Nissan Sentra is expected to become available for purchase in the US this fall.


SEE ALSO:  Nissan is working on a hot version of the Titan 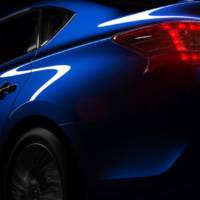 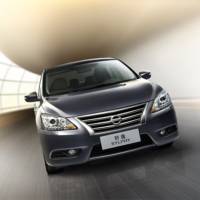 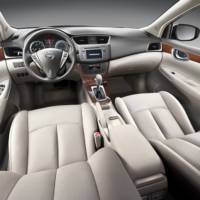 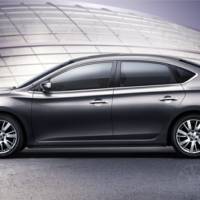 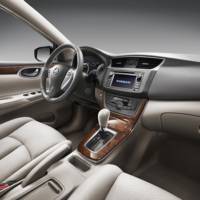 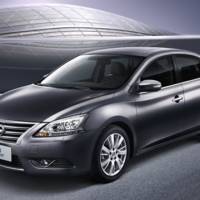 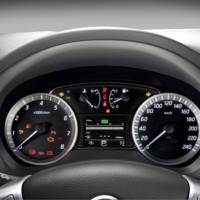 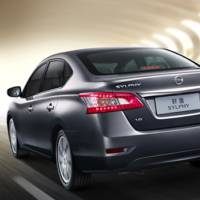 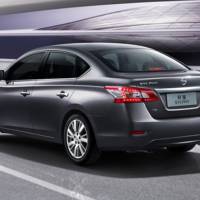 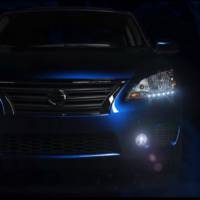 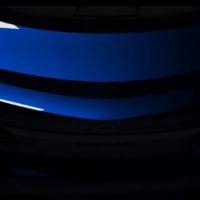 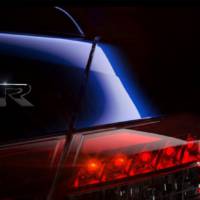 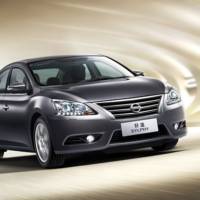 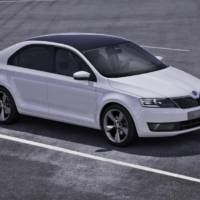 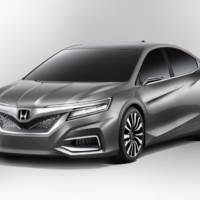