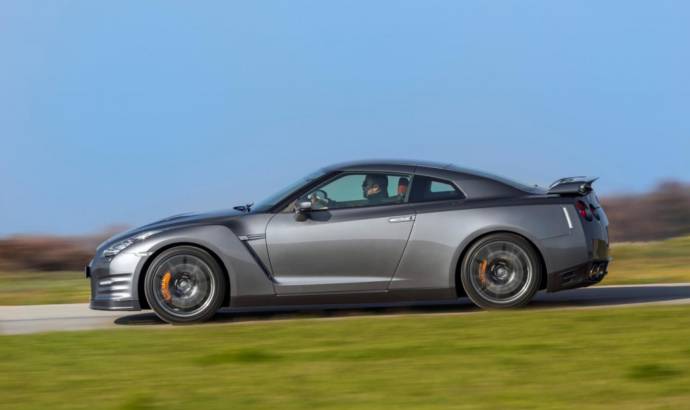 Nissan’s iconic performance flagship GT-R has arrived in Europe for 2013 with improved response times, greater stability and sharper handling.
The GT-R now has a reworked 550PS 3.8-litre twin-turbocharged V6 engine, generating improved responses from the mid and upper rev ranges. Modifications have also been made to the dampers, springs and front anti-roll bar.
Reinforcements have been added to the dash panel bar and instrument panel member increased body rigidity resulting in better suspension control. The result is greater high-speed stability, improved traction, a more refined ride and an enhanced driver experience.
The 0-62 mph time is now only 2.7 seconds, 0.1 seconds quicker than in the model year 2012 car. The revised model is also even faster around the Nürburgring, lapping the famous German circuit in 7min 19.1 seconds when undergoing testing in May this year. That compares to 7min 21 seconds for the MY12 GT-R. 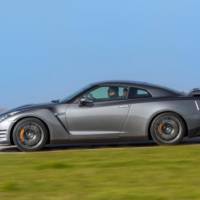 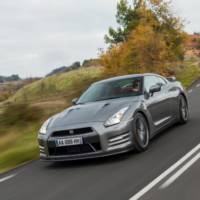 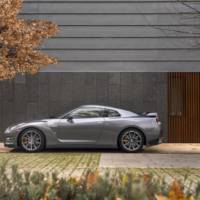 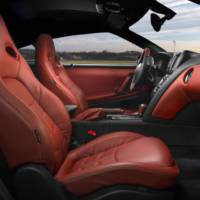 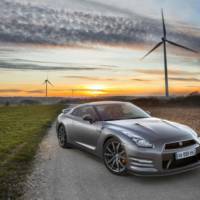 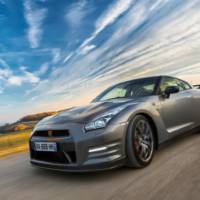 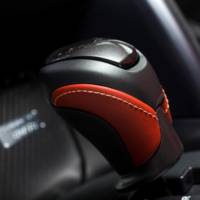 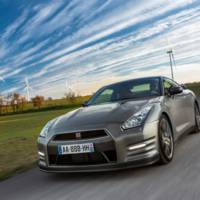 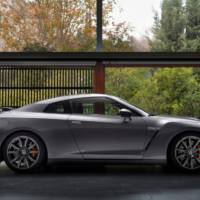 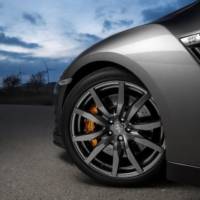 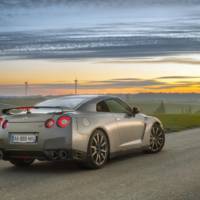 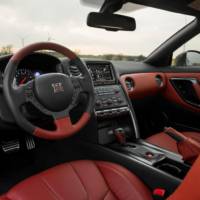 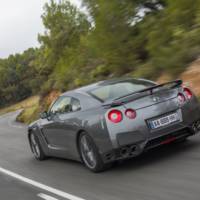 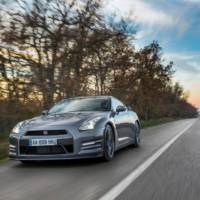 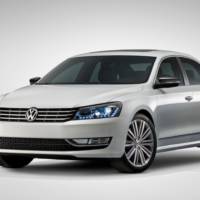 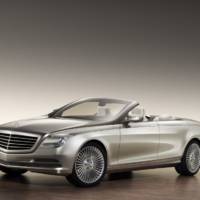