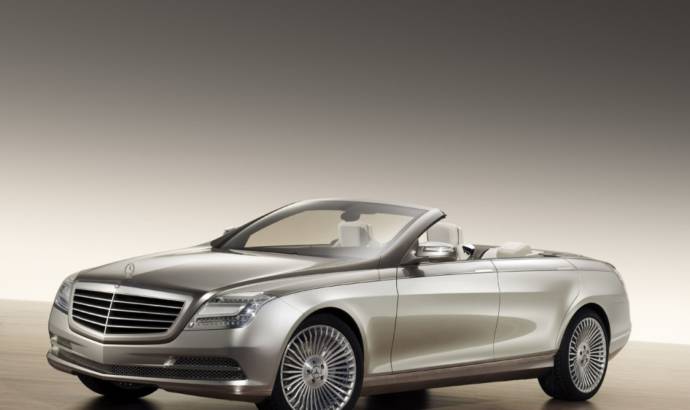 Mercedes-Benz S-Class Cabrio is on the way

Mercedes plans to introduce 10 new models by 2015, including an S-Class Cabriolet that will be inspired by the 2006 Ocean Drive concept.

The new S-Class will be launch in 2014 and it will include five models: the S-Class Coupe (the former CL-Class), an S-Class estate, a Pullman, and an S-Class Cabriolet.

As we said before, the S-Class Cabriolet was anticipated by the Ocean Drive concept, the one that we sow at the 2006 Detroit Motor Show.

The production model will keep the concept’s four-door layout and as Mercedes announced, the engineers will study Maybach models which have huge 1.5-metre-plus door openings and the latest alloys, in order to make sure the chassis is stiff enough even without a roof.

As for the hood, we suspect that it will be made from fabric so as not to occupy much space. 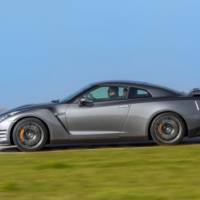 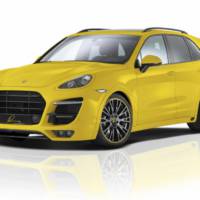