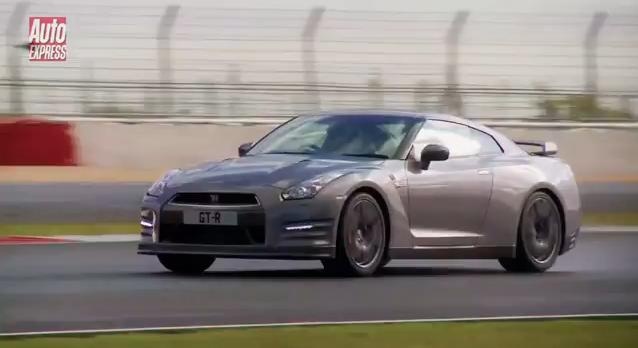 British journalists covering the automotive scene, and those who test
drive new models in particular, were kind of busy these past few days,
considering the numerous reviews that started to flood YouTube.
This
latest review comes from AutoExpress who has already driven the 2013
Nissan GT-R at Silversone. The car which arrived in their hands is the
first exemplar reaching the UK shores so far, so naturally they had to
be extra careful with it.
Compared to the previous version, this
new GT-R has been further perfected thorugh a series of suspension
tweaks and a small boost in terms of performance which translates into a
total output of 550 PS at 6,400 rpm and 632 Nm of torque between 3,200
and 5,800 rpm.
Even though Nissan has been playing with tiny
margins here, this new GT-R does feel a bit more ‘urgent’ than the old
one, and based on the automaker’s claims, its fuel consumption figures
have also dropped a little (from 12 to 11.8-litres pe fuel per 100 Km).
See what AutoExpress thinks about the new GT-R after driving it at the Silverstone circuit by going further down this page. 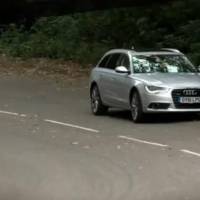 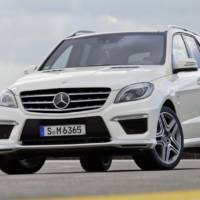