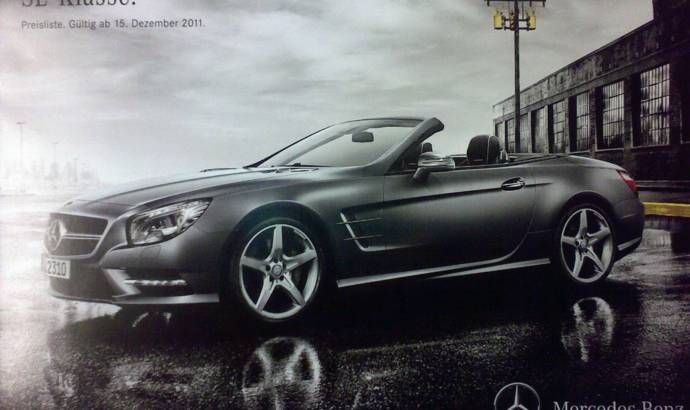 Mercedes is planning to unveil the 2013 SL at the upcoming Detroit Auto Show, but if you are anxious to see what the next generation roadster looks like before the 2012 NAIAS opens its doors, then we suggest checking out this article’s attached photo gallery as have a few brochure scans which have been leaked online thanks to Autoblog.nl.
As you can see the 2013 Mercedes SL adopts some of the lines initialed through the new generation SLK, with a revised front fascia featuring reshaped headlights, taillights that resemble the ones found on the CLS and an interior that has been refined even further.
Based on an initial set of details released by the German automaker a while ago, this new generation SL will mostly be made from aluminium in order to reduce weight by around 310 lbs when compared to the outgoing version, plus the car will also be around 20 percent stiffer and 30 percent more fuel efficient.
Apart from the new engine lineup the 2013 Mercedes SL will surely bring a number of innovations as well, but we’ll find out exactly what those are during or before the 2012 NAIAS kicks off on January 9th. 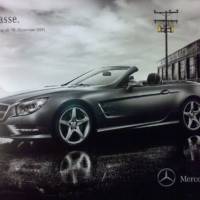 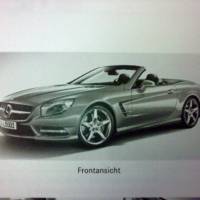 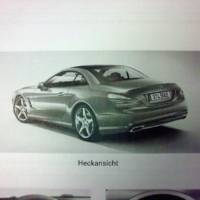 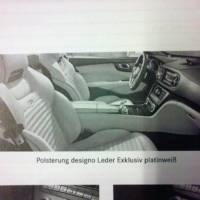 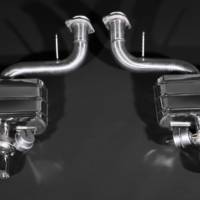 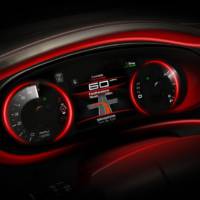