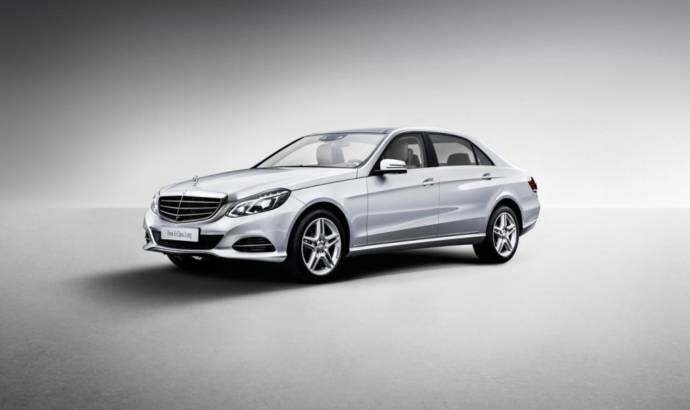 Mercedes-Benz has prepared a new surprise for the Shanghai Auto Show. The German car maker has unveiled the special E-Class Long Wheelbase, a longer version that will be sold only in China.

The new E-Class LWB measures 5.019 millimeters in length and it has a wheelbase of 3.014 millimeters, which means it is 140 mm longer that the E-Class saloon.

The new E-Class version has a special feature. The driver seat can be electrically adjusted from the rear. The car will be offered with three petrol engines, ranging from 201 to 328 hp. 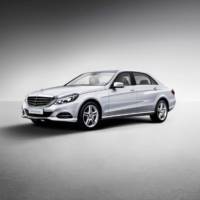 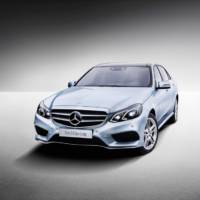 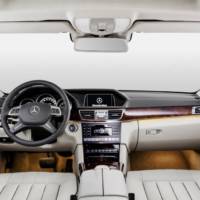 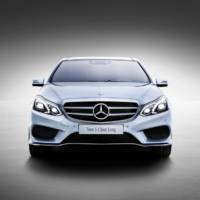 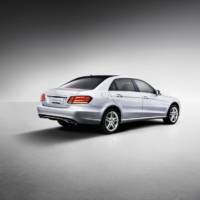 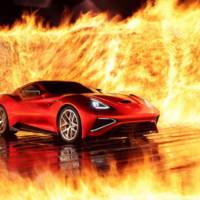 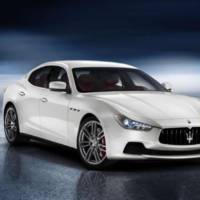