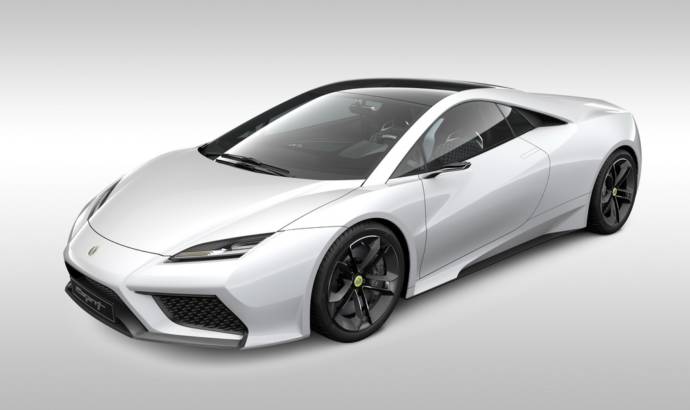 The 2013 Lotus Esprit has just been unveiled at the 2010 Paris Motor Show, and as the company describes it, this model will continue to be the ultimate Lotus.

Featuring a two seater layout the 2013 Lotus Esprit will come available in with two powertrain setups composed from a 5.0-litre petrol which can be mated to an optional hybrid as well as optional KERS.

Production will start in spring 2013 and the 2013 Lotus Esprit price will start at around 110,GBP.

Lotus press release :
The most eagerly anticipated Lotus makes its return. Without doubt, this is the car that the true Lotus aficionados have been waiting for: The ultimate Lotus.

The new Esprit represents the very essence of exclusive supercar driving. It picks up and exceeds the legacy of it’s forefathers. Think of it as a statement of superiority. Think of it as Lotus CEO Dany Bahar’s personal statement of intent, his vision for the future of Lotus.

Dany Bahar, Chief Executive Officer of Group Lotus, said: “The Esprit is the ultimate supercar. In the past when people thought of the Esprit, they thought of the movies, Bond, Pretty Woman,
Basic Instinct but this time around, the car is the star of the show.”

“One has to be very careful when taking on the challenge of reinventing such an iconic classic as the Esprit – everyone has an opinion. There’s a fine balance between acknowledging the greatness of the past whilst at the same time rapidly leaping forward to the future and ensuring that this car not only does the name Esprit justice but also the Lotus brand.

I think we’ve managed to find the balance and in doing so created a new icon, a car people will find hard to resist.”

“Not only does the Esprit look incredible but it has the performance to match. We’ve stuck to the Lotus core values of performance through lightweight and teamed them with future technology and exceptional engineering to ensure that the Esprit will be the leader of the pack. The design is aggressive, you have to see it to appreciate how low and wide the proportions are but it still retains a level of dignity, of class and most of all exclusivity. I’m very proud of this car.”

Powered by a 5.0 litre V8 pressure charged engine delivering up to 620 PS, the Esprit retains exceptional performance through it’s unique lightweight design making it the ultimate expression of Lotus supercar ownership. It is the supercar that will redefine ride and handling, performance, comfort and exclusivity.

The styling of the Esprit echoes the performance with strong lines throughout the sleek low body. The symmetry through the mass and proportion of the Esprit give it an intense look, it’s the perfect example of the new Lotus DNA in action.

The Esprit is more than an evolution, it’s a redefinition. 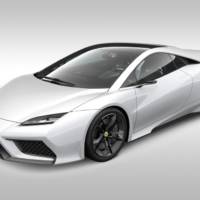 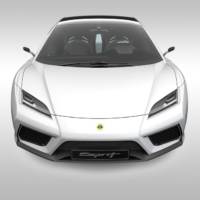 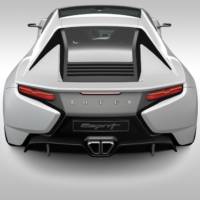 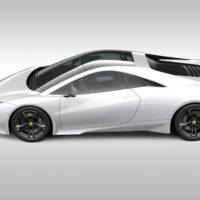 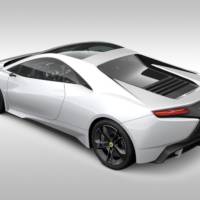 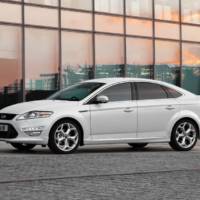 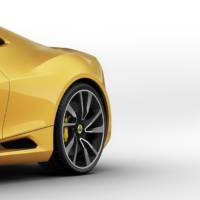