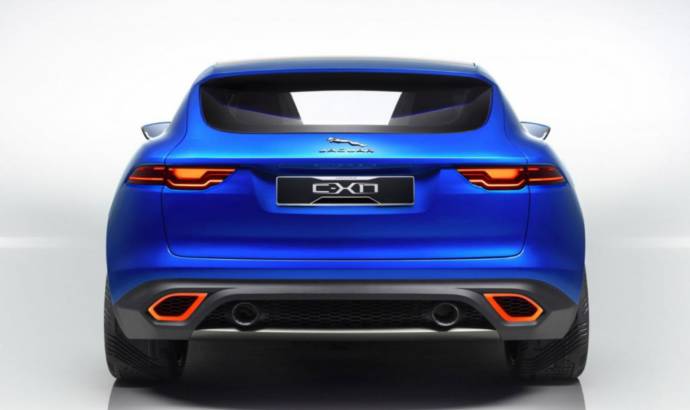 A couple of days ago we showed you the first picture with the upcoming Jaguar C-X17 Sport Concept. The new prototype will be officially unveiled next week at the 2013 Frankfurt Motor Show and it’s previewing the first company’s crossover.

Today, another set of pictures have arrived. Among them there are a couple of images with the interior of the concept.

As you already know, the 2013 Jaguar C-X17 Sport Concept has been created as a design study to introduce Jaguar’s new, highly-advanced, modular aluminum architecture.

The concept illustrates the diversity of vehicles that could be produced using this architecture, which underpins the innovative future of the Jaguar brand. 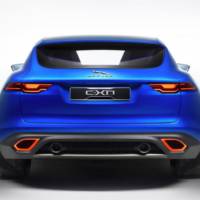 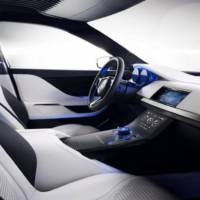 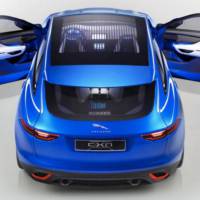 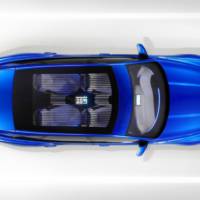 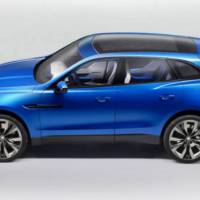 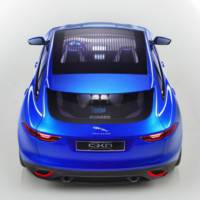 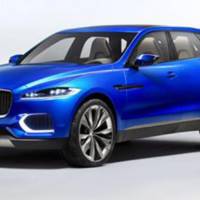 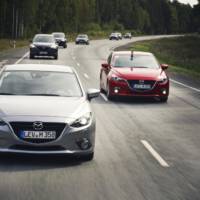 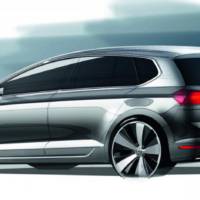