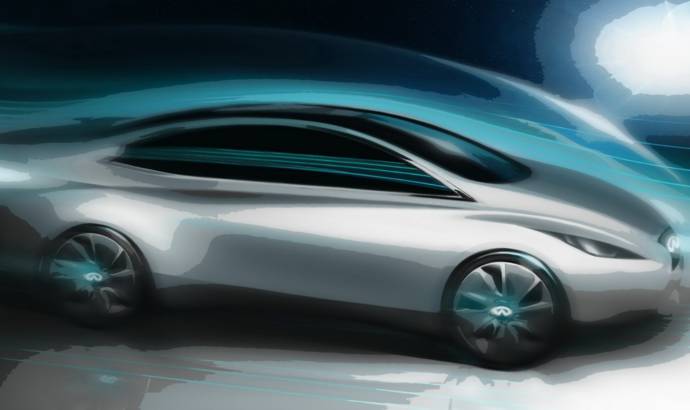 A second announcement from Inifiniti during the weekend, this time referring to an electric vehicle expected to be launched in 2013.
At this point the automaker is only offering a sketched teaser with the 2013 Infiniti EV, and we don’t know if the car will be shown at the Paris Motor Show this week.
The 2013 Infiniti EV will be "a stylish, compact, high performance, five-seat luxury car with zero emissions technology", and the sketch image was revealed by Mr Andy Palmer, Infiniti’s Senior Vice President, during the opening of the Infiniti Centre Piccadilly in London.
We’ll keep you posted with new details regarding the 2013 Infiniti EV as soon as the company makes them available. 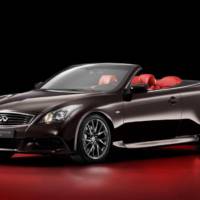 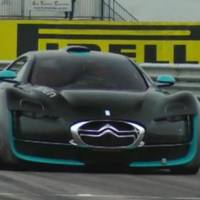