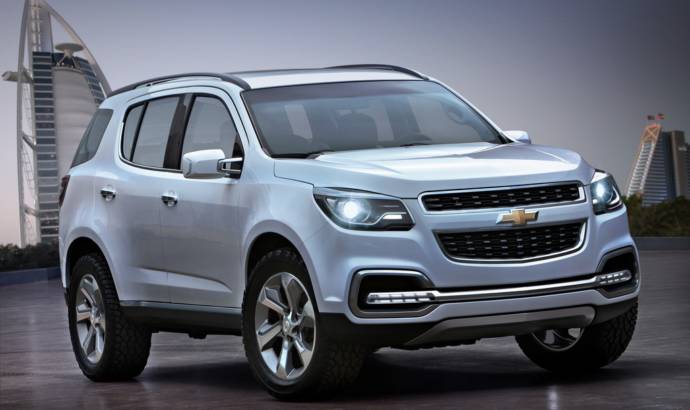 After teasing us with a photo that barely showed anything, GM has properly unveiled the 2013 Chevrolet TrailBlazer Concept at the 2011 Dubai International Motor Show.
The company says its new mid-size SUV is both tough and refined, with enough space to accommodate 7 passengers inside its cabin and with a 2.8-litre Duramax turbo diesel engine under its bonnet.
This engine features a variable geometry turbocharger in order to maximise efficiency and sends its power to the car’s all-wheel-drive system. The TrailBlazer concept is based on the Colorado pickup, hence the similar styling differentiated by the bumper designs and the overall shape, and its body-on-frame architecture allows it to offer both comfort as well as hauling and off-roading capabilities.
John Stadwick, GM Middle East Operations President and Managing Director said that "Although this is a show vehicle, the overall design is faithful to the
production version that will arrive in Chevrolet showrooms next year.
TrailBlazer will be the ideal fit, not only for consumers in the Middle
East, but in every place around the world where it will be sold."
The production version 2013 Chevrolet TrailBlazer will first go on sale in Thailand in early 2012 then other markets will follow. 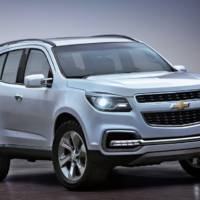 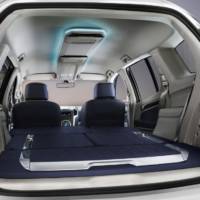 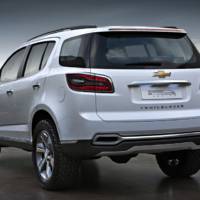 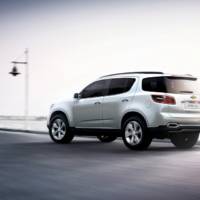 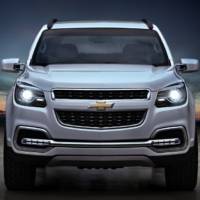 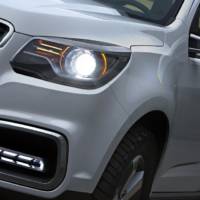 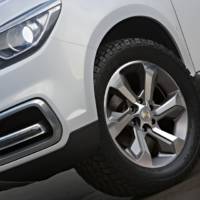 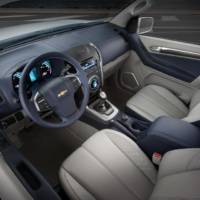 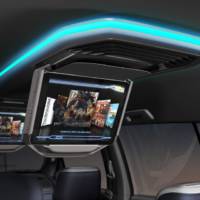 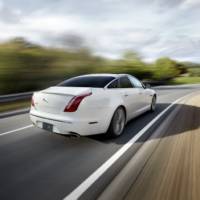 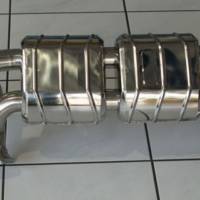