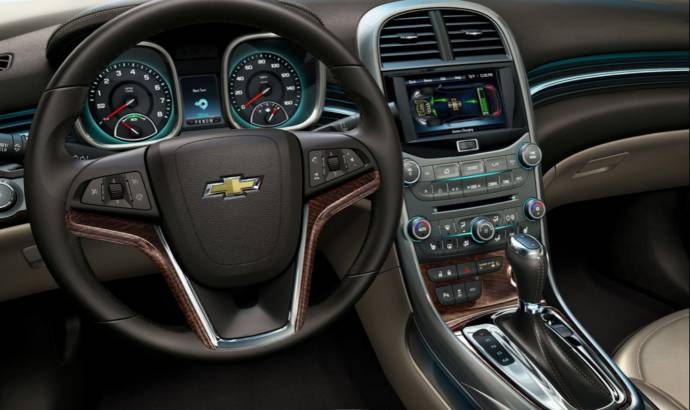 GM has also released details on the new 2013 Chevrolet Malibu ECO today, an high efficiency model featuring the eAssist technology which is able to return an estimated fuel economy of 26 mpg in the city and 38 mpg on the highway.
The 2013 Chevrolet Malibu ECO is fitted with a 2.4-litre Ecotec 4-cylinder plant and the ‘light electrification’ aAssist hybrid system composed from an electric motor generator and a lithium ion battery which will enable the new mid-size sedan to travel around 550 miles before having to stop at a gas station.
The petrol engine produces around 180 HP (134 kW) and channels its power through a 6-speed transmission while the electric motor adds 15 HP which can prove useful during heavy acceleration. When the car is stopped the engine is turned off as it only uses electricity, while during deceleration, the Malibu ECO cuts off the fuel in order to maximize efficiency.
At the exterior the 2013 Chevrolet Malibu ECO looks almost identical with the regular Malibu sedan which will get sold in around 100 countries world wide, however this environmentally friendly version comes with active grille shutters, and slightly different taillights.
There are also other aerodynamic features present on the Malibu ECO like reshaped rearview mirrors, and four underbody panels along with 17 inch wheels wrapped in low rolling resistance tires. 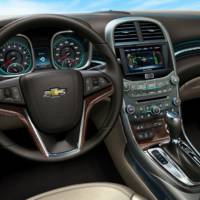 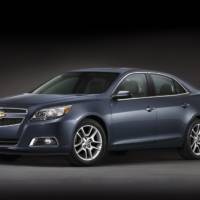 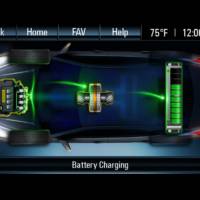 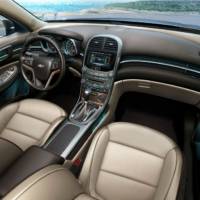 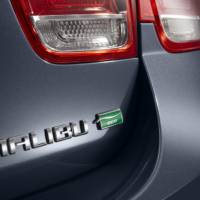 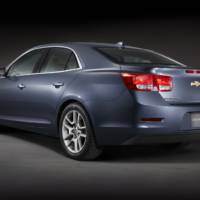 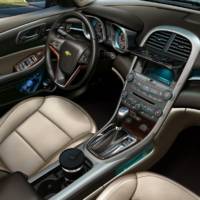 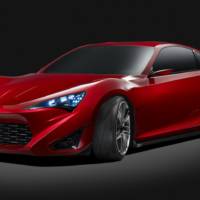 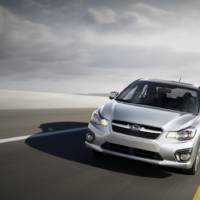