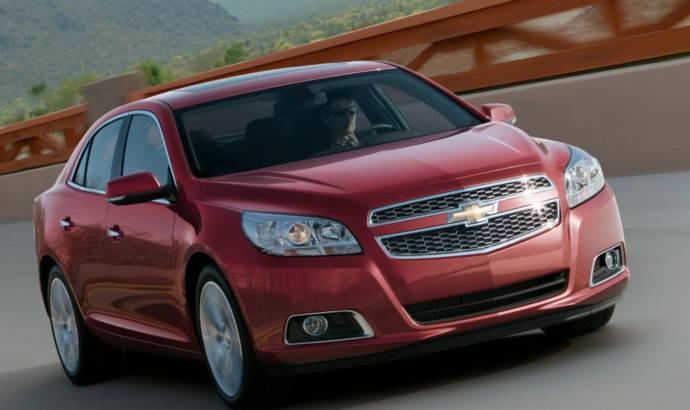 After a series of teasers which included both images and videos, the North American car maker has lifted the covers of the third generation Chevrolet Malibu. GM showcases the 2013 Chevrolet Malibu at both its New York Auto Show and Shanghai Motor Show stands, in a move that want to show that this new generation mid-size saloon in serious about competing in a global market.

The new Malibu measures 4,85 m in length, 1,854 m in width, 1,462 m in height and has a wheelbase of 2,738 m, which basically means it is shorter, wider and taller that the outgoing model, providing close to 113 litres of additional interior space. The luggage compartment has also been increased at 462 litres while under the bonnet the automaker will fit an all new 2.5-litre Ecotec 4-cylinder plant which uses direct fuel injection and which sends power to the wheels through a 6-speed automatic transmission.

This engine is expected to deliver somewhere around 190 HP and 180 lb-ft of torque, with performance and efficiency remaining undisclosed at this time.

In terms of appearance the 2013 Chevrolet Malibu resembles with some of the automaker’s most recent models, like the Cruze (at the front) and the Camaro (at the rear) while the interior is also dominated to a series of Camaro borrowed elements, like the circular gauges.

Production for the USA spec version 2013 Chevrolet Malibu will start at GM’s Fairfax Assembly plant in Kansas City and at the Hamtramck factory in Detroit next year while details regarding the European spec model are yet to be released.

The 2013 Chevrolet Malibu equipment grades for North America will include the LS, LT and LTZ models, which pricing for each of them expected to be announced as the on sale date approaches. 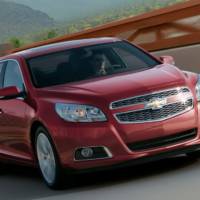 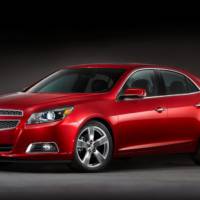 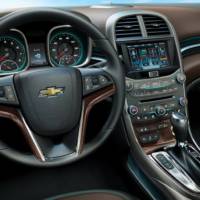 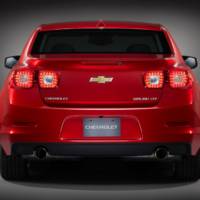 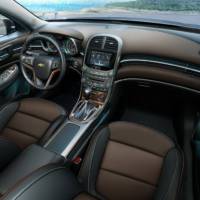 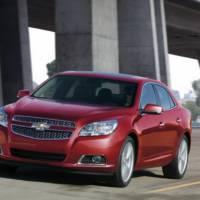 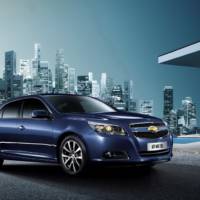 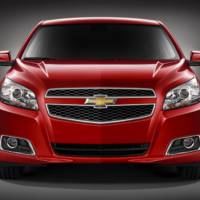 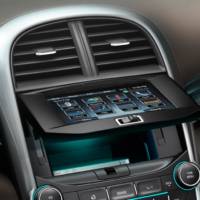 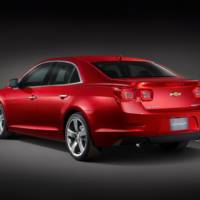 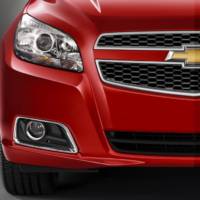 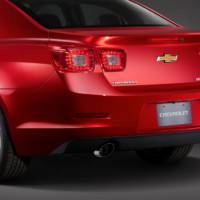 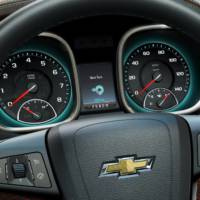 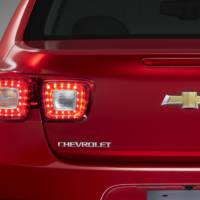 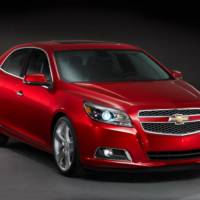 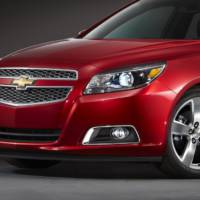 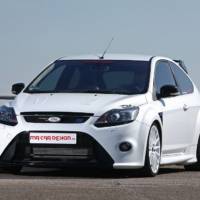 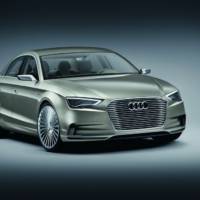