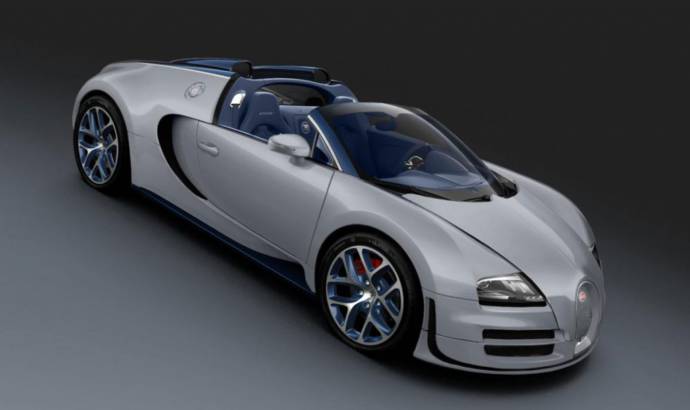 Even if the brazilian market it is not so important for Bugatti, the French brand decided to offer a special edition of its current Veyron for the largest car market in South America.

Called Rafale, the new edition is based on the current Veyron Grand Sport Vitesse, the fastest convertible model in the world, scheduled to be produced in only 40 copies.

The new Rafale edition comes with major parts of the upper body finished in the light "Gris Rafale", while the roof area, air scoops, air brake and some parts of the back are in blue visible carbon. The same contrast of colours is found also in the interior where there is lake blue leather seats and a stitching in light grey.

Bugatti has developed a new roof spoiler for the Vitesse that significantly reduces wind noise and buffeting in the interior. This allow extremely relaxed, open-top driving even at speeds of around 200 km/h. 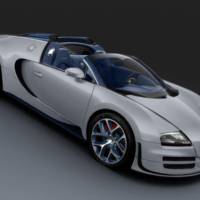 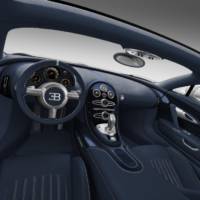 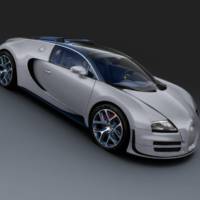 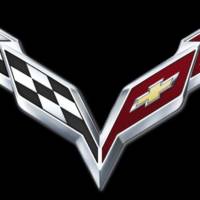 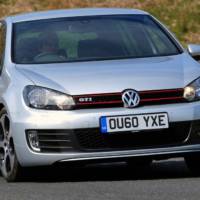