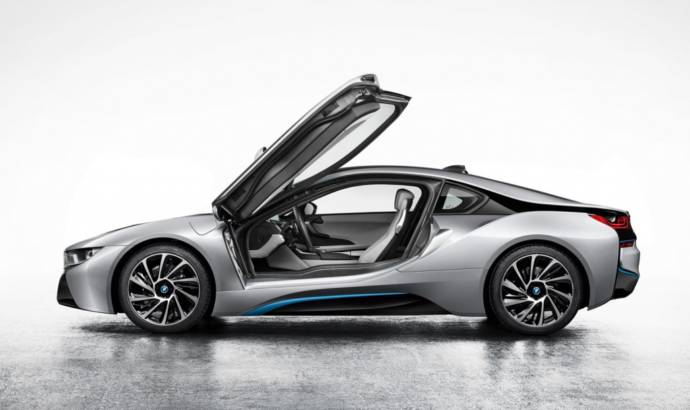 As you already know, the German brand BMW will present at the 2013 Frankfurt Motor Show the i8 Plug-in Hybrid sports car, the second model designed by the "i" sub-brand. Today, a couple of unofficial pictures with the upcoming 2013 BMW i8 without camouflage have surfaced the web.

Compared to the prototype shown two years ago at the 2011 IAA Frankfurt, the production version of the BWM i8 has smaller doors that aren’t made from glass, while the gullwing opening system has been kept. Inside the cabin, there is another style that also comes with some inspiration from the previous concept. 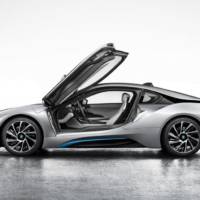 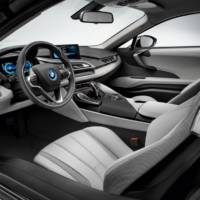 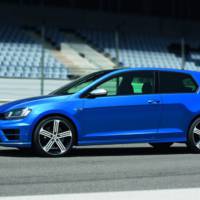 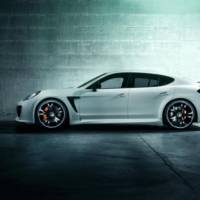