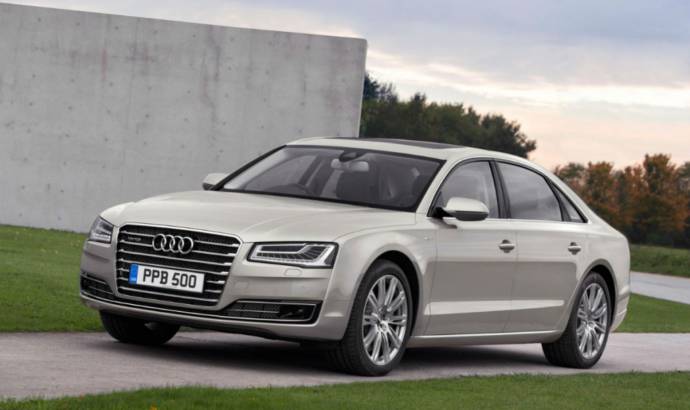 Confirmation of UK pricing this week has paved the way for even more elegant, more technologically sophisticated and more fuel efficient new generation Audi A8 models to plot a course for the UK. Available to order now starting at £58,800, and due to arrive here in January, the latest Audi luxury flagship range combines revisions to its weight-optimised, predominantly aluminium Audi Space Frame (ASF) body with a raft of technological advances including new MatrixBeam LED headlights and an upgraded line-up of EU6-compliant engines.

Subtle resculpting of the bonnet, the single frame grille, the bumper and the lower edge of the headlight units has sharpened the frontal view of the new generation A8. At the rear, the design of the LED tail lamps has been revised and the bumper in all models bar the S8 now incorporates two rhomboid tail pipes. New chrome elements, new high gloss black window surrounds and five new colours also mark out the updated car.

The high-beam function in these unique headlights uses 25 individual LEDs per unit that can be switched on and off or dimmed individually depending on the situation. This enables the headlight system to react extremely precisely to other vehicles while always brightly illuminating the road. When the on-board camera detects other vehicles ahead, the Audi MatrixBeam LED headlights mask the relevant sections of the high-beam by dimming or shutting off individual diodes. Very bright illumination is preserved in the remaining zones.

The lighting system in the A8 uses predictive route data from the navigation system with MMI Touch to adjust the distribution of light in response to the current driving situation, and can recognise and act on route data, such as corners and road classifications.

In the UK, the A8 is offered with a choice of three specification levels – SE, SE Executive and Sport Executive – all of which not surprisingly already include the many luxuries expected at this level. SE models have now been further enhanced by 18-inch alloy wheels in a new design, electromechanical power steering and all-LED headlights with a high-beam assist function. The lighting and steering upgrades carry over into the SE Executive variants, while the top ranking Sport Executive models gain the new MatrixBeam LED headlights and Mobile Phone Preparation – High with Audi connect. This feature brings internet-based services such as Google Earth, Google Street View and online traffic information to the car, and also establishes a wi-fi hotspot for connection of multiple handheld devices to the internet. 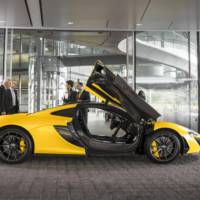 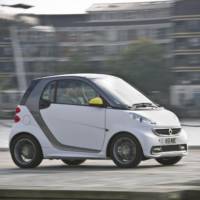