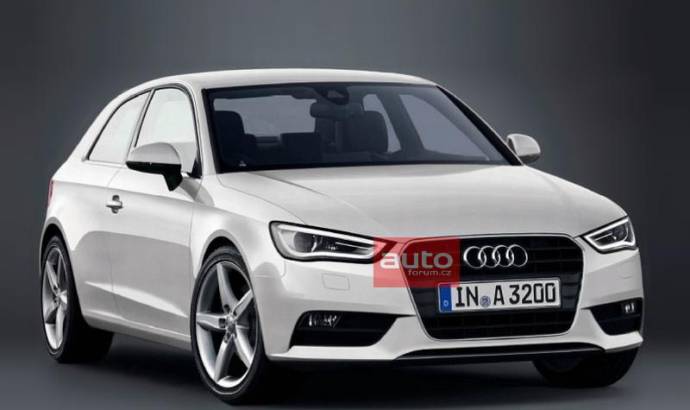 An official photo with the 2013 Audi A3 has leaked online last night offering a clear view of how the upcoming premium hatchback will look like from the front.
There are no major surprises as far as design, with the car looking in-line with the rest of the automaker’s existing models. It typical Audi fashion the new A3 looks simple yet expressive and elegant, and we can even go as far as calling this new version better looking than the latest 1 Series from BMW.
Rumor has it that the engines that are going to be offered on the 2013 Audi A3 will also include petrol units with capacities from 1.2-litres to 2.0-litres  and power levels ranging from 105 PS to 180 PS as well as 1.6 and 2.0-litre diesels with pretty much the same outputs.
There is a high possibility of seeing the 2013 Audi A3 debut at the 2012 Geneva Motor Show in March. 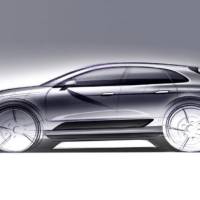 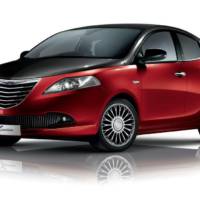