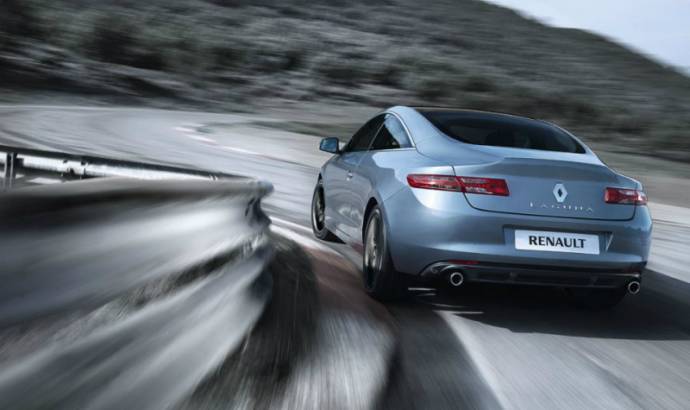 This year’s edition Bologna Motor Show is hosting the debut for the facelift version 2012 Renault Laguna Coupe.
The series of tweaks applied to this latest variant are almost unnoticeable with the main changes spotted around the headlights where the automaker has decided to enhance the illumination blocks with LED daytime running lights.
The Laguna Coupe is also spotted wearing newly designed 18 inch alloy wheels while its equipment grades have been upgraded and are now including new standard and optional features.
Under the bonnet the 150 HP 2.0-litre dCi unit has been made less thirsty through the addition of the new ESM system (Energy Smart Management) which lowers consumption and emissions to 4.8-litres per 100 Km and 125 grammes of CO2 per Km.
The rest of the engine range will be carried over from the ongoing model. 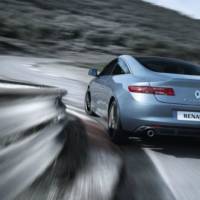 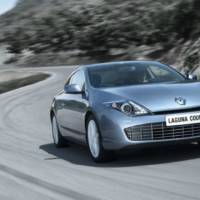 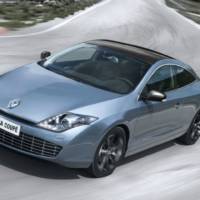 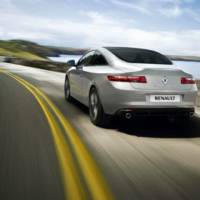 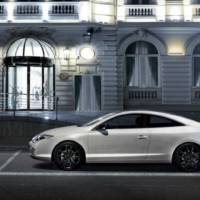 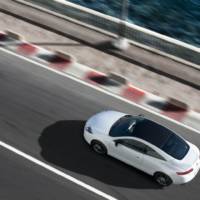 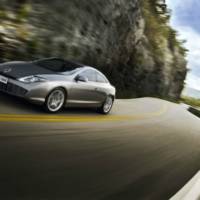 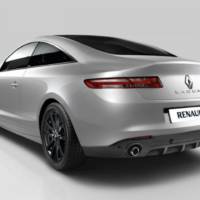 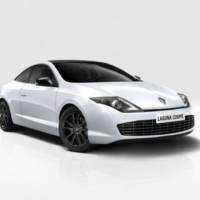 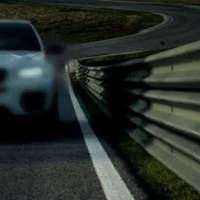 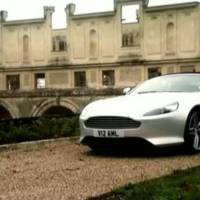