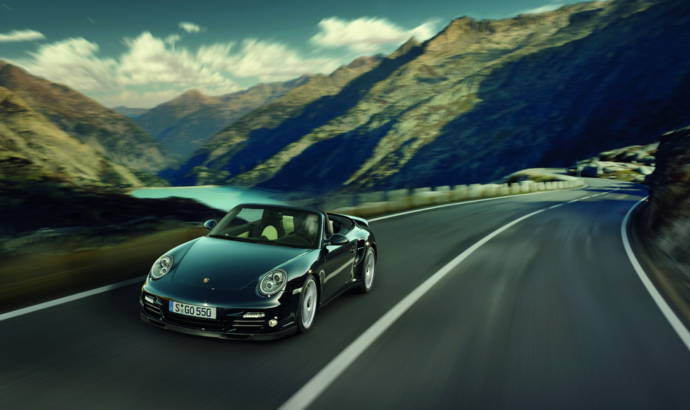 SEE ALSO:  This is the starship made by Porsche for the new Star Wars: The Rise of Skywalker
Source: AutoExpress
Share this 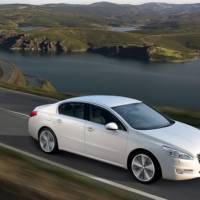 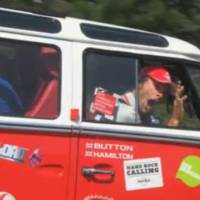