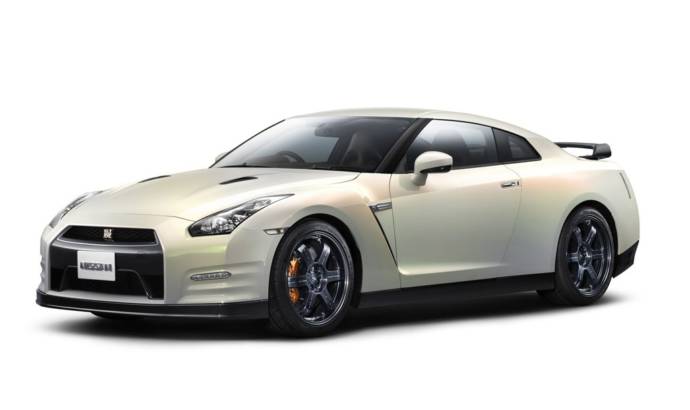 The Japanese automaker has just released details and specs referring to the 2012 Nissan GT-R which will initially go on sale on the company’s home market starting from November 17th.
The 2012 Nissan GT-R is more than just a series of upgrades at the exterior, as the company is introducing two new versions called the ‘Club Track’ and ‘EGOIST’ which means there will be a total of 6 variants available when counting the ‘Pure edition,’ ‘Black edition,’ ‘Premium edition,’ and ‘SpecV’.
All 2012 Nissan GT-R models get a additional 44 HP when compared to the previous generation, which means the new Godzilla packs 530 HP (390 kW) @ 6,400 rpm and 612 Nm of torque between 3,200 to 6,000 rpm. This increased level of performance was achieved through higher turbo pressure, valve timing and air mixture ratio and a new exhaust system with larger exhaust pipes.
Nissan says the 2012 GT-R is now also cleaner in terms of CO2 emissions while fuel consumption has also been reduced, whle exact figures have not been mentioned yet.
As far as the two new versions, the 2012 Nissan GT-R Club Track edition has been developed exclusively for track usage while the EGOIST edition is all about exclusivity, with each customer able to choose from 20 interior colours, plus this version also gets a premium sound system from Bose.
The 2012 Nissan GT-R price starts at 8,694,000 Yen in Japan and apparently the car’s announced Nurburgring lap time is 7 minutes and 20 seconds. We’ll just have to wait for an official video to confirm that, meanwhile you can check out in depth details with the 2012 Nissan GT-R in the press release below.
Nissan press release :
UPDATE :
2012 Nissan GT-R Set For North American Debut at Los Angeles Auto Show in November
Following the global debut of the revised Nissan GT-R supercar in Japan
today, Nissan North America, Inc. (NNA) announced that the new Nissan
GT-R supercar will make its first North American appearance at the Los
Angeles Auto Show on November 17th.
The latest version of the potent Nissan GT-R, with enhanced performance
and refreshed exterior and interior treatments, will be designated as a
2012 model when it goes on sale at select Nissan dealers in the United
States and Canada early in the 2011 calendar year. Full details on the
North American version of the Nissan GT-R will be available at the Los
Angeles show. Information on the Japan market Nissan GT-R, which will
be available in mid-November, was released today. 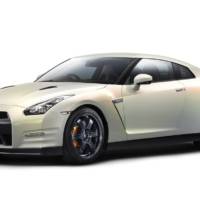 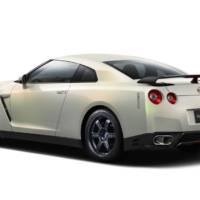 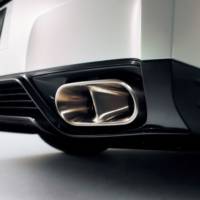 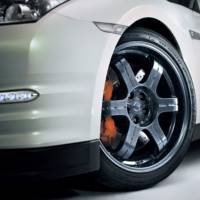 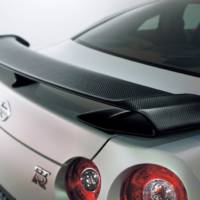 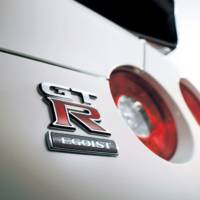 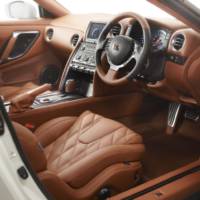 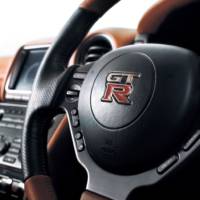 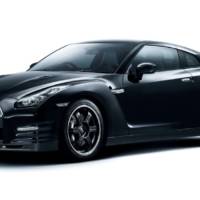 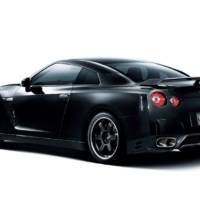 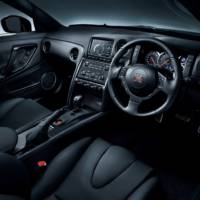 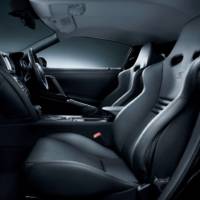 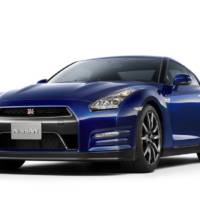 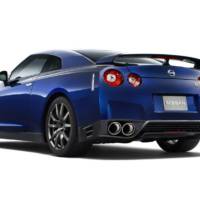 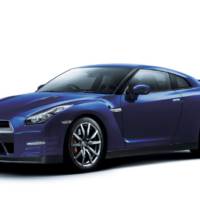 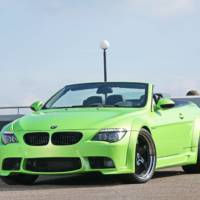 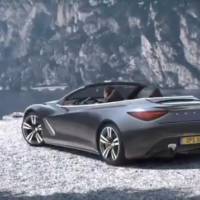