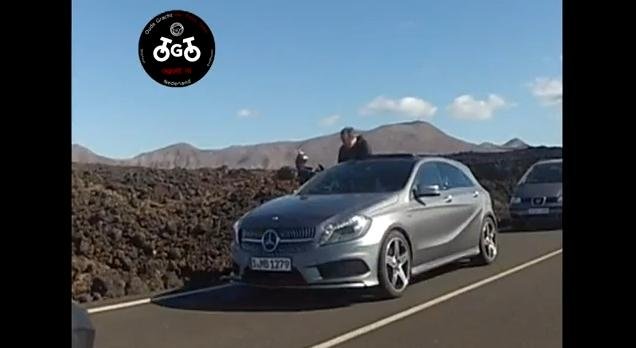 The 2012 Mercedes A Class was recently spotted totally undisguised by a bike team that was cycling in the Canary Islands from El Golgo to Playa Blanca.
From what we can see, it looks like Mercedes has taken the A Class to such a remote place in order to shoot videos and pictures for the upcoming official press release, which only makes sense considering that it wont be long until this premium hatch will premiere at the 2012 Geneva Motor Show in March.
Judging by the the design of the front bumper and the wheels, it looks like the version that was spotted is the A25 AMG or the standard model fitted with the AMG package, and all we can say is that we like the overall look.
As we previously mentioned the engines that are expected to be offered on the new A Class are most likely going to be the same as the ones currently available on the B Class, which means five petrols and four diesels ranging from 108 to 201 HP and from 120 to 201 HP respectively.
On the AMG version rumor has it that power will be extracted from a 2.0-litre turbo rated at 350 HP. 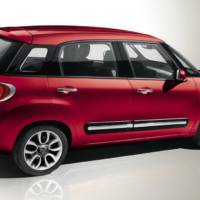 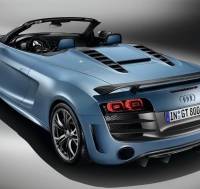