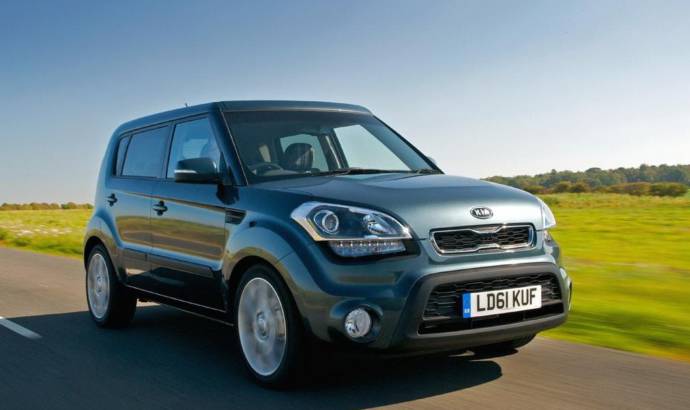 Kia has priced the facelift version 2012 Soul going on sale in the UK from October 3rd. The automaker’s ‘urban crossover’ comes with increased performance and lower consumption and emissions, plus an interior that features extra added equipment and higher quality materials.
At the exterior this revised model features a slightly modified grille, tweaked headlights, new wheels, plus a new bumper with a wider and lower air intake. The vertical rear light clusters have also been revised and incorporate LEDs, while the other changes include body coloured door handles and mirrors, a top tinted wind screen, and turn signals integrated into the door mirrors.
The 2012 Kia Soul facelift is also 15 mm longer than its predecessor, with an overall length of 4,12 m. The measure was taken in order to make room for the new engines which include the new direct-injection, 1.6-litre GDi petrol rated at 138 bhp (14 bhp more than the previous 1.6-litre) and the modified 126bhp turbodiesel (CRDi).
Thanks to these new engines the manual diesel version will get from 0 to 60 mph in 0.6 seconds faster than before (10.3 seconds), while efficiency figures increased to 57.6 mpg (UK rating) and 129 grammes of CO2 per Km (down by 8 g/Km).
As for the new 1.6-litre petrol which comes linked to a 6-speed transmission as standard, this engine enables the 2012 Kia Soul facelift to sprint from 0 to 62 mph in 10 seconds and return 44.1 mpg (UK rating) with CO2 levels of 149 g/Km.
The facelift version 2012 Kia Soul also marks the introduction of two new trim grades and two new ‘Soul Originals’.
The 2012 Kia Soul facelift price starts at 12,495 GBP.
Kia Soul – Performance and Economy figures 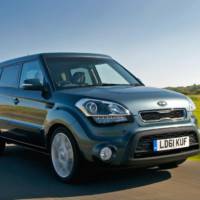 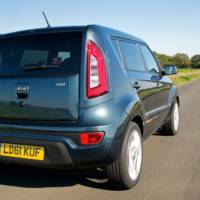 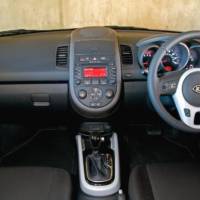 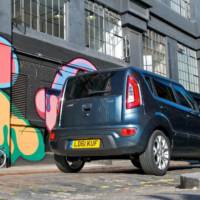 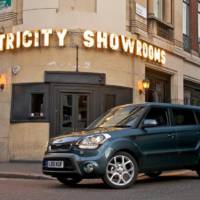 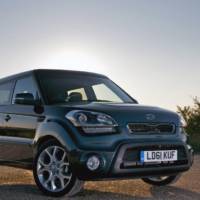 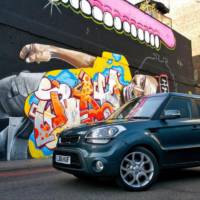 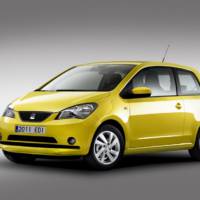 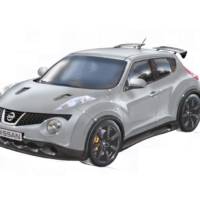