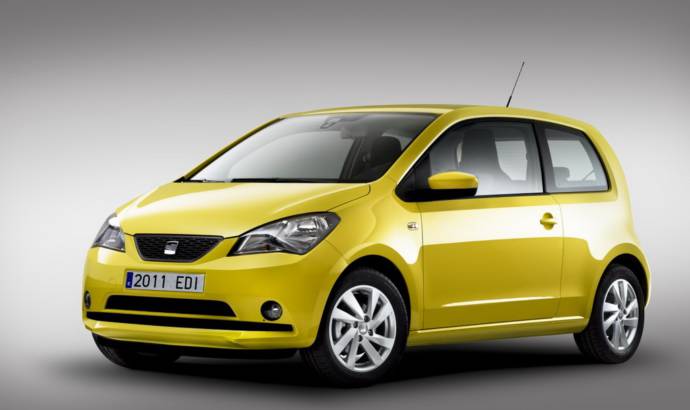 Seat has officially unveiled the Mii. This model represents the third variation part of Volkswagen’s city car offensive (apart from the Skoda Citygo and the VW up!) and is expected to go on sale in Spain next month, while the rest of Europe will get it from spring 2012.
Just like the up! the Mii will initially be available as a three-door, but a 5-door body style is also scheduled to enter the market towards the end of next year.
Offered with two equipment packages (Chic and Sport) and three trim levels, the 2012 Seat Mii will extract its power from a 1.0-litre 3-cylinder petrol offered with two power stages (60 HP and 75 HP). The 60 HP version will emit 105 g/Km of CO2 and will require 4.5-litres of fuel per 100 Km while the 75 HP model has CO2 levels of 108 g/Km and covers 100 Km on 4.7 litres of fuel.
The Ecomotive pack available for the new Seat Mii, which consists of Start Stop and energy recuperation technology is further going to reduce those figures to 97 grammes of CO2 per Km while in terms of performance the two models will be able to achieve top speeds of 160 Km/h and 171 Km/h respectively.
The Mii will be fitted with a manual gearbox as standard, but an automated transmission is also going to be available. The car comes with the City Safety Assist system which works below 20 mph and warns and prevents collisions by automatically applying the bakes, plus the Seat Portable System which integrates sat-nav, hands-free phone and on-board computer functions.
The Seat Mii price was not announced yet.
Seat Mii Video : 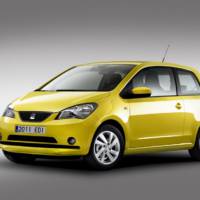 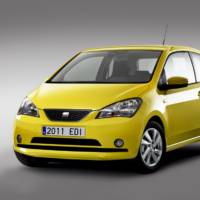 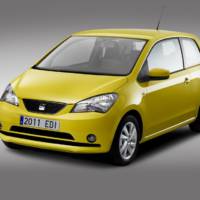 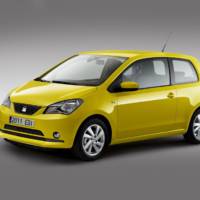 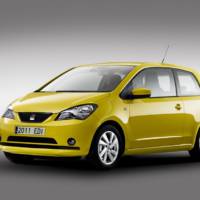 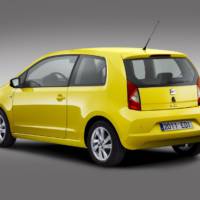 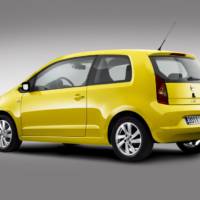 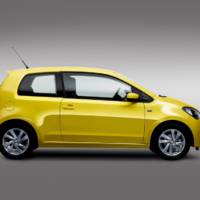 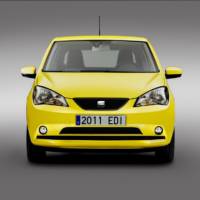 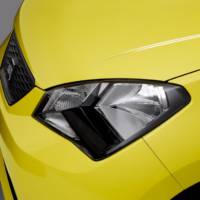 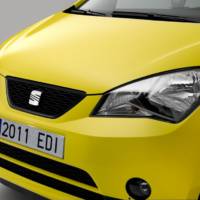 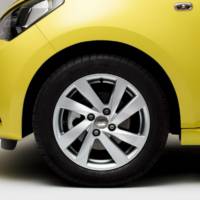 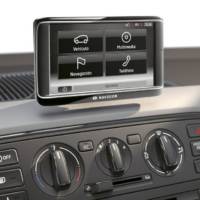 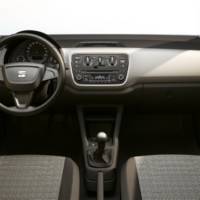 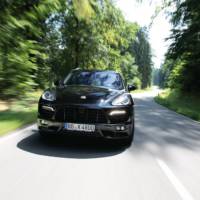 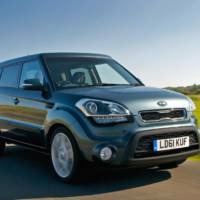