Autocar has recently driven the facelift version 2012 Jaguar XFR, and it is interesting to see the conclusion of their review, as they have already offered a rare, five star rating to the previous generation.
On the facelift model, power comes from the same 5.0-litre 8-cylinder supercharged V8 delivering 503 bhp @ 6,500 rpm and 461 lb-ft of torque @ 5,500 rpm, thanks to which the 2012 Jaguar XFR is able to accelerate from 0 to 62 mph in 4.9 seconds and reach a maximum speed of 155 mph.
The car weights 1891 Kg, uses a 6-speed automatic transmission and its consumption and emission figures indicate it can return 22.5 mpg UK in a combined cycle while releasing 292 grammes of CO2 into the atmosphere per Km.
Priced at 65,350 GBP in the UK the new XFR also comes with a broadly unchanged cabin, but with an improved sat-nav and better quality on some of the switchgear.
Does it continue to deserve a 5 star rating? Autocar thinks it does, so follow the jump and hit play to see why. 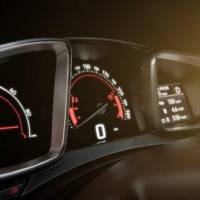 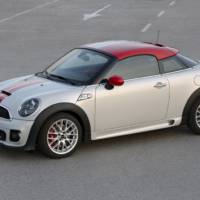