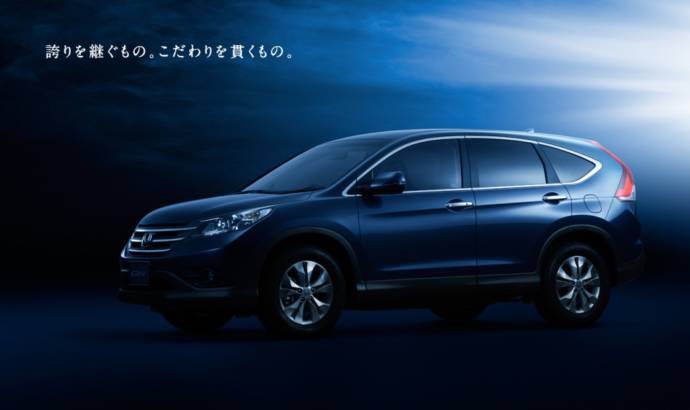 Within approximately a year, Honda should launch their all-new CR-V around the globe, and considering the fact that this new generation SUV will appear at the 2011 LA Auto Show in November, we have an image that reveals what to expect.
This image was published on Honda’s site dedicated for the Japanese market, and even though this production model does not seem radically changed, the automaker claims it spots considerable improvements in terms of driving dynamics and the overall levels of quality and refinement.
As a reminder, the production version Honda CR-V draws its inspiration from the concept version presented here on CarSession around a month ago, with some of the notable changes targeting the bumpers and the rims, which have been restyled to better suit the tastes of global buyers.
The engine lineup for the 2012 Honda CR-V remains a mystery at this point, but based on current speculations, the US market should expect the Japanese SUV to extract power from 2.4 and 2.5-litre petrols while the Europeans will most likely get smaller petrols and a diesel.
And speaking of the US market, on this part of the world Honda is expected to start selling its new CR-V towards the end of 2011. 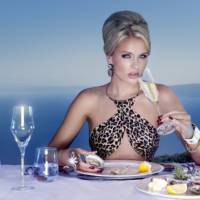 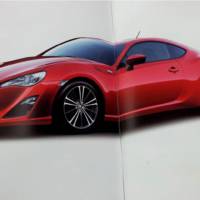