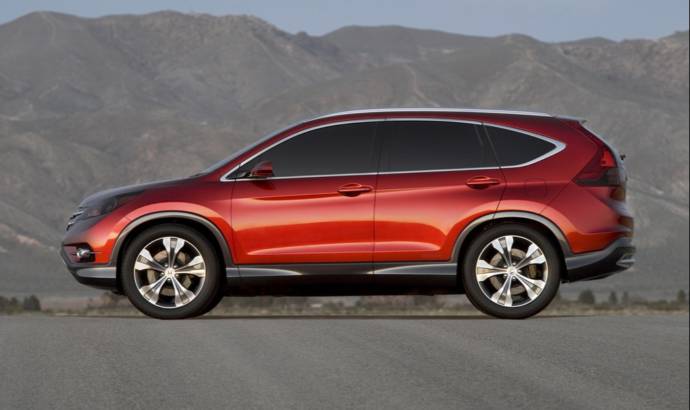 The Japanese from Honda have premiered the CR-V Concept at the Orange County International Auto Show in California yesterday.
This concept is basically a preview of the fourth generation Honda CR-V which is expected to go on sale in the United States towards the end of 2011, perhaps with a slightly modified front spoiler chin, less shiny side sills, and ‘un-fogged’ headlamps.
John Mendel, executive vice president
of sales for American Honda said that "The 2012 CR-V Concept strongly hints at the more dynamic and refined
look of the upcoming model," "As the best-selling SUV in each of the
past four years, the 2012 CR-V promises to build on its highly
successful formula with even more style, innovative features and higher
fuel economy."
Apart from being more efficient the 2012 Honda CR-V will also lighter and will feature a new, more comfortable interior with extra attention give to spaciousness.
Apart from the three photos, the automaker has also released two videos which you can check out by going further down this page. 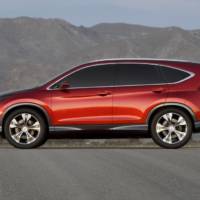 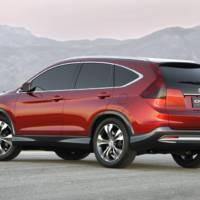 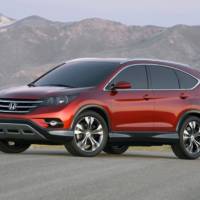 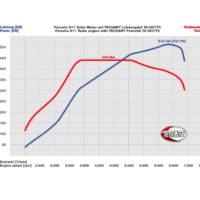 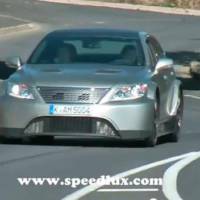