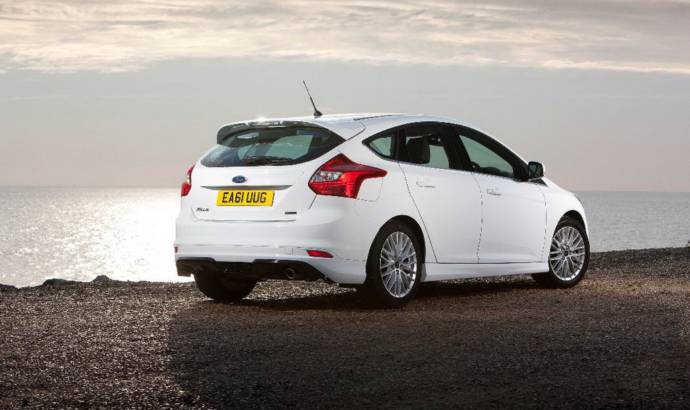 Customers living in the UK will now get the chance of purchasing the sportiest version Ford Focus, before the 250 HP 2012 Focus ST goes on sale.
We’re talking about the 2012 Ford Focus Zetec S which extracts power from a 1.6-litre EcoBoost turbo-charged petrol engine rated at 180PS that is able to sprint from nought to 62 mph in 7.9 seconds and can hit a top speed of 138 mph.
This Focus Zetec S which emits just 139 grammes of CO2 per Km is the equivalent to the Focus Titanium and costs from 18,745 GBP. The car comes with a sports styling kit, 17 inch alloy wheels, a sports suspension and LED taillights, as well as aluminium-style sports pedals and a starter button.
Right now the Zetec S is only offered as a five-door hatch, but an estate version is also announced from February 2012.
The 1.6-litre 125PS Ti-VCT petrol and the 2.0-litre 163PS TDCi engines are also available for the 2012 Ford Focus Zetec S, with transmission choices including a manual or a PowerShift automatic. The Focus Zetec S is priced just 1,250 GBP above its equivalent Zetec derivative, and some of the items available on the optionals list include the Driver Assistance Pack, cruise control with Active Speed Limiter, heated front seats, a power driver seat and power rear windows. 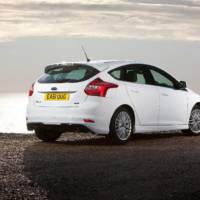 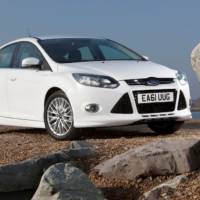 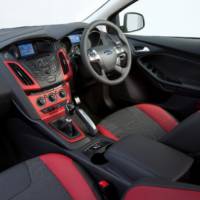 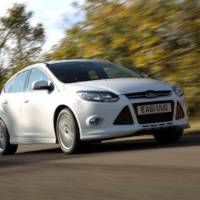 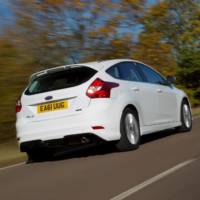 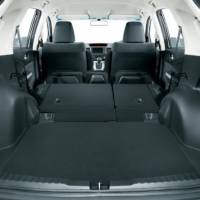 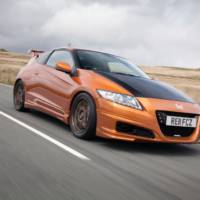