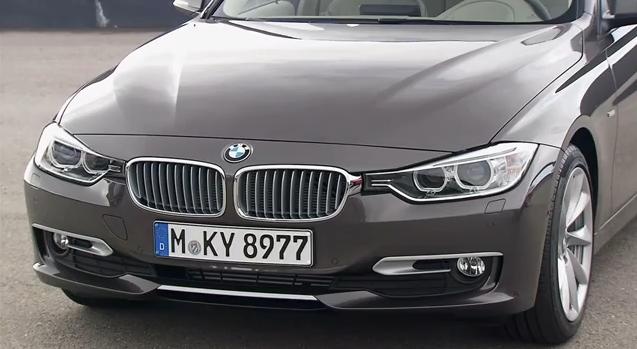 Apart from unveiling the new generation BMW 3 Series sedan through a huge photo gallery that was attached to our previous article, the Bavarian automaker has also published numerous videos that present each version in great detail.
As we already mentioned the new 3 Series sedan will be available with four levels of power under three different motorisation choices which comprise of two revised diesel units, a six-cylinder petrol and a new turbocharged four-cylinder petrol.
The two diesels are rated at 163HP/380 Nm and 184 HP/380 Nm respectively and will be offered on the 320d and 320d EfficientDynamics saloons that will not be available in the US.
The American bound variants are the 328i which uses a 2.0-litre naturally aspirated four-cylinder plant (N20) delivering 240 HP at 5,000 rpm and 260 lb-ft of torque between 1,250 and 4,800 rpm plus the 335i fitted with a more powerful 3.0-litre turbocharged six-cylinder unit capable of producing 300 HP at 5,800 rpm and 300 lb-ft of torque between 1,200 and 5,000 rpm.
The BMW 328i goes from 0 to 60 mph in 5.7 seconds while the 335i is 0.3 seconds faster. Both version can reach a top speed limited to 155 mph.
US customers will be able to find the new 3 Series saloon in showrooms in February. 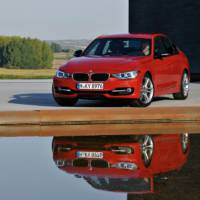 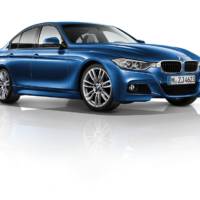