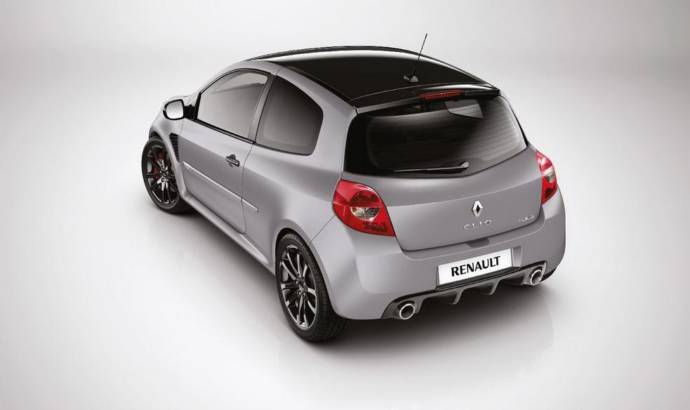 Renault’s sport division is launching a limited edition model called the Clio Renaultsport 200 Raider, based on their award winning hot hatch.
The car will limited to 50 exemplars in the UK, all of which include matt paintwork (with a choice between matt Stealth Grey or Diavolo Red), and contrasting gloss black features such as the roof, the rear spoiler, the F1 style front blade, the rear diffuser and the door mirrors.
The 2011 Clio Renaultsport 200 Raider will also come equipped with 18 inch ‘Interlagos’ alloy wheels wrapped in Bridgestone RE 050A tyres (the same tires used by the (record-breaking Megane Renaultsport 265 Trophy) plus stiffer springs and dampers, a lower center of gravity and a quicker steering ratio.
The car’s Brembo brake callipers are painted in red while at the interior the 2011 Clio Renaultsport 200 Raider features leather upholstered Recaro seats in zinc grey finish, a white rev counter, a numbered plate and Renaultsport floor mats. Bluetooth/USB connectivity and automatic climate control are also part of the deal, plus customers can euip the car with either Renaultsport’s on-board telemetry system or the Carminat TomTom Live satellite navigation.
The 2011 Clio Renaultsport 200 Raider price was not announced, but the automaker did say that it will start accepting orders starting with the end of October. 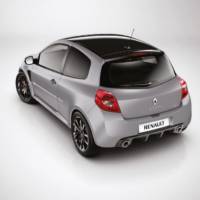 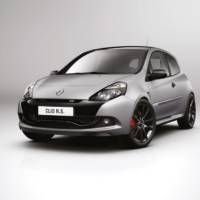 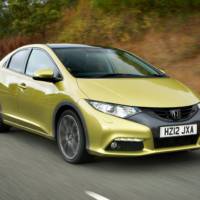 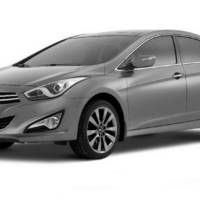