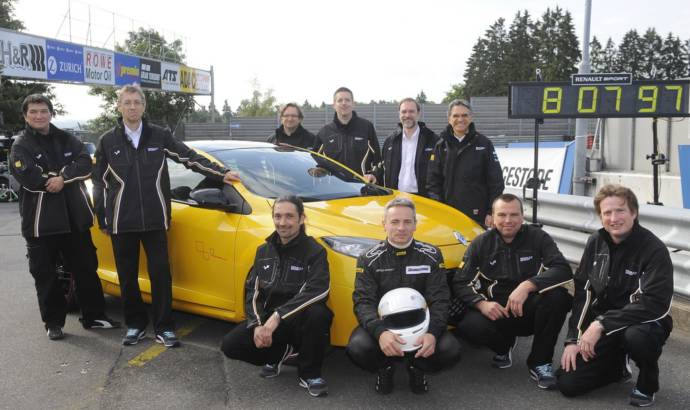 Renault has introduced the limited edition Megane RS 265 Trophy only two weeks ago, and they have already achieved great performance with this car.
In fact they have set a new track record with the Megane RS 265 Trophy which managed to lap the Nurburgring Nordschleife track in Germany in 8 minutes 08 seconds with Laurent Hurgon (development driver at Renault Sport) behind the wheel.
This recent achievement has officially crowned the Megane RS 265 Trophy as the fastest FWD (front wheel drive) production car on the Nurburgring, setting a new benchmark for automakers across the world, as this new time is even quicker than what more powerful RWD cars have achieved on the famous German circuit.
In case you missed our post covering the Megane RS 265 Trophy, this limited edition hot hatch packs 265 HP and 360 Nm of torque (15 HP and 20 Nm more than the standard version) and is fitted with Bridgestone Potenza RE050A tyres. 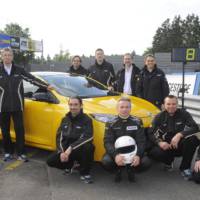 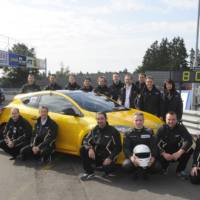 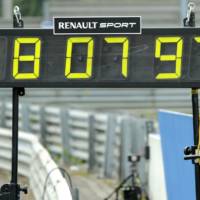 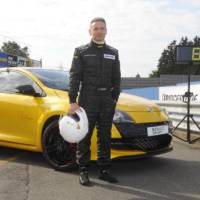 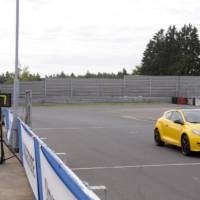 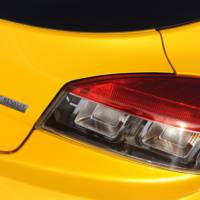 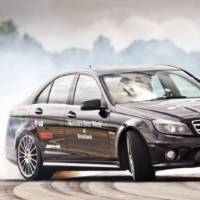 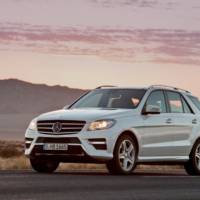