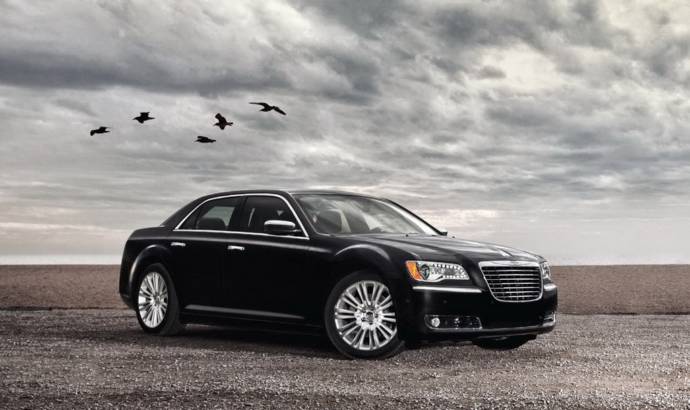 The North American auto maker has released new photos with the 2011 Chrysler 300, offering a preview of their new flagship sedan ahead of the official unveiling at the Detroit Auto Show in January.
In terms of design the main change is at the front where the 2011 Chrysler 300 received new LED headlamps, along with chrome inserts on the grille and bumper. The taillights have pretty much kept their shape, but also received some chrome coating. At the interior the 2011 Chrysler 300 comes with a long list of improvements, end even though an official image has not been released yet, you can still check it out here.
Under the bonnet the 2011 Chrysler 300 sedan will come fitted with a 3.6-litre Pentastar V6 engine as standard, while a more powerful 5.8-litre V8 will also be offered.
An European version of the 2011 Chrysler 300 badged as the Lancia Thema is rumored to be launched towards the end of 2011. 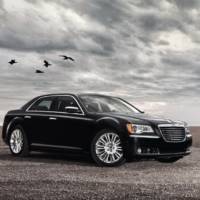 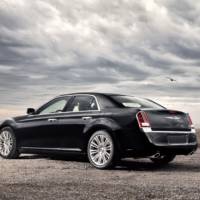 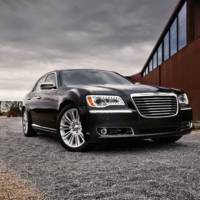 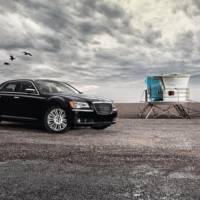 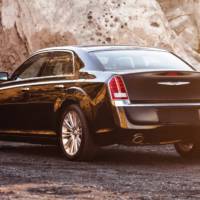 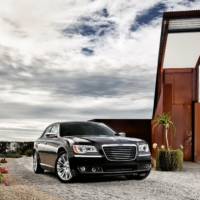 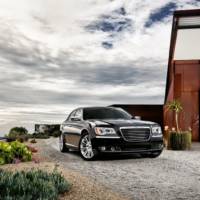 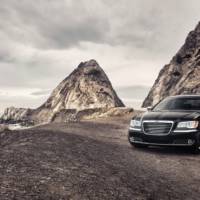 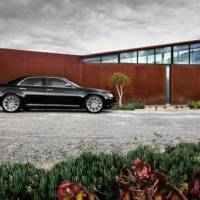 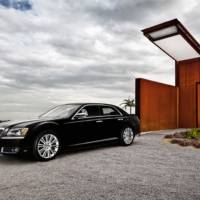 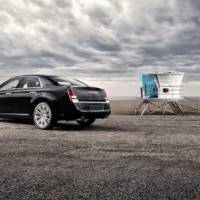 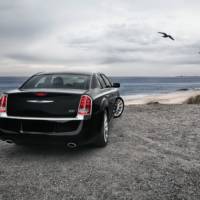 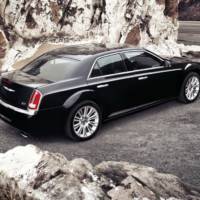 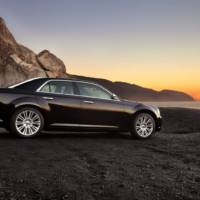 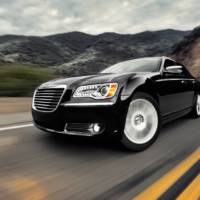 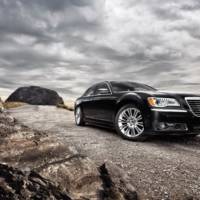 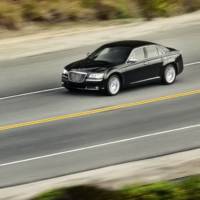 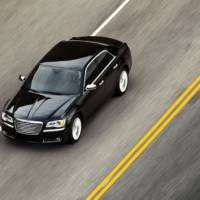 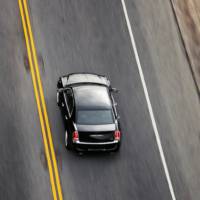 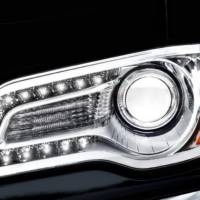 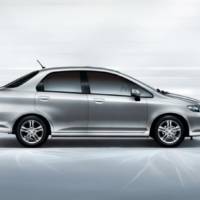 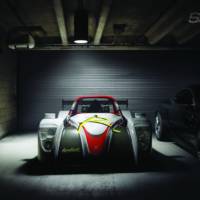