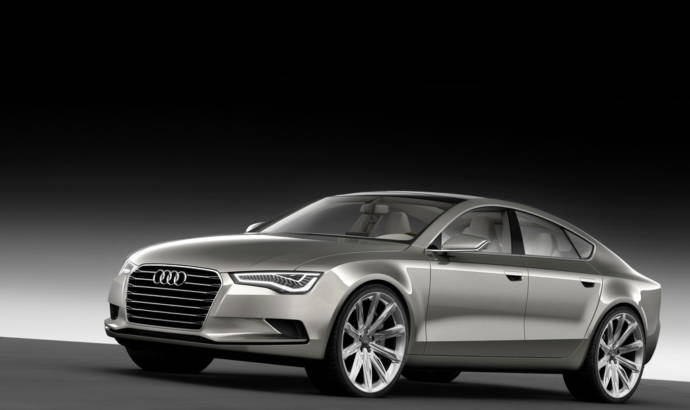 The new 2011 Audi A7 has not even debuted yet and details regarding a performance version 2011 Audi RS7 are already circulating around the web.
The 2011 Audi RS7 will obviously be the range topping version A7 and under the bonnet the company is expected to fit the 5.2-litre V10 that will generate 580 BHP and which will spin the wheels via the new 7-speed dual-clutch gearbox.
The 2011 Audi A7 Sportback will be unveiled in September at the Motor Show in Paris and besides the V10 engine used in the RS7 version other engine options will include the automaker’s V6 and V8 petrol and diesel units. 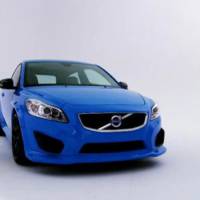 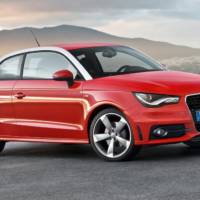