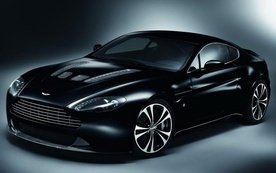 We’ve mentioned that the 2011 Aston Martin V12 Vantage will also get sold in the US, and now details regarding the British coupe’s price are starting to emerge.
As the name implies the 2011 Aston Martin V12 Vantage has V12 engine that produces 510 horsepower and 420 lb-ft of torque, which are enough to make it rocket from o to 60 mph in 4.2 seconds are reach a maximum speed of 190 mph.
Besides the standard version the Carbon Black Edition will also make its way into the States, and some of its exclusive features include black metallic paint, various carbon fiber elements, a revamped front grille and new alloys.
The 2011 Aston Martin V12 Vantage price for US starts at 179,995 USD while the Carbon Black model has been priced at 194,995 USD. Both tags include taxes and destination charges. 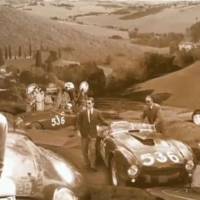 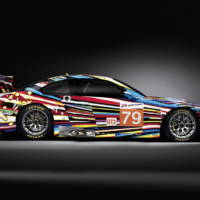