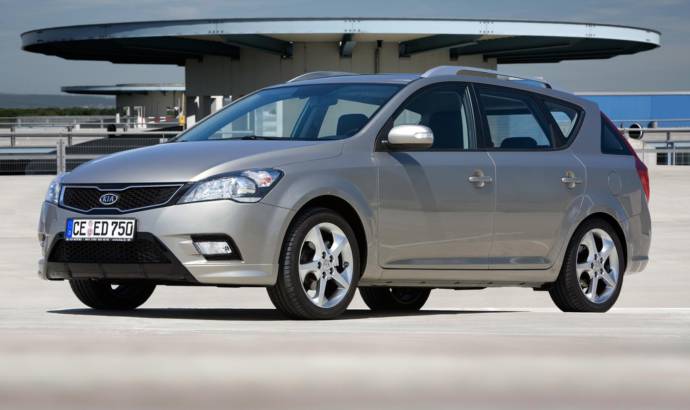 After releasing a teaser with the 2010 Kia Cee’d close to a month ago, the automaker decided it is time for some proper images.

The 2010 Kia Cee’d will me showcased at the 2009 edition Frankfurt Motor Show and the car is expected to hit UK’s market on October 1st.

Some of the improvements featured by the 2010 Kia Cee’d which is now 25 mm longer than the previous version, include a revised suspension and the 1.6-litre diesel engine linked to a 6-speed manual gearbox that uses the new fuel-stretching ISG technology. CO2 emissions are now as low as 110 g/Km on average while inside the 2010 Kia Cee’d received a redesigned steering wheel, a new center console, a better sound system plus dual zone climate control AC.

Kia’s best-ever selling C-segment car gets a new look at the 2009 Frankfurt Motor Show in September  and when the car goes on sale in the UK from October 1 a new ECO-dynamics model will be added to the range.

The cee’d is Kia’s top-selling model in Europe and has been thoroughly re-engineered and restyled under the direction of Chief Design Officer, Peter Schreyer, to feature the latest version of the company’s signature grille – an evolving expression of the brand’s design DNA.

SEE ALSO:  Kia Sportage is here for the Europeans

The changes will also significantly reduce fuel consumption and in the new ‘Intelligent Stop and Go’ ECO-dynamics version to be launched for the first time in the UK CO2 emissions are reduced to 110 g/km. On average emissions will be cut by five per cent across the cee’d line-up.

Technical innovations being introduced with new cee’d will include fuel-stretching ISG technology on the 1.6-litre diesel engines for the first time, a “hill-holder” function for the ESP and brighter projection-style headlamps.  The new ‘U2’ 1.6-litre diesel engine will be matched to a new six-speed manual transmission.

The ‘new look’ Kia cee’d range, which is backed by the company’s unique 7-Year Warranty, will make its world premiere at 13.00 hrs (CET) on 15 September at Frankfurt’s International Motor Show.
Full UK range details and pricing will be announced prior to the on-sale date. 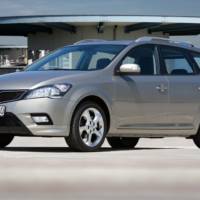 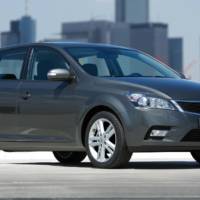 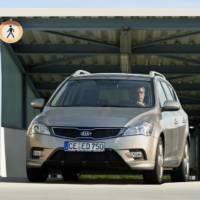 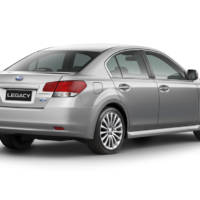 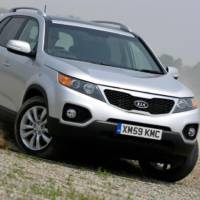