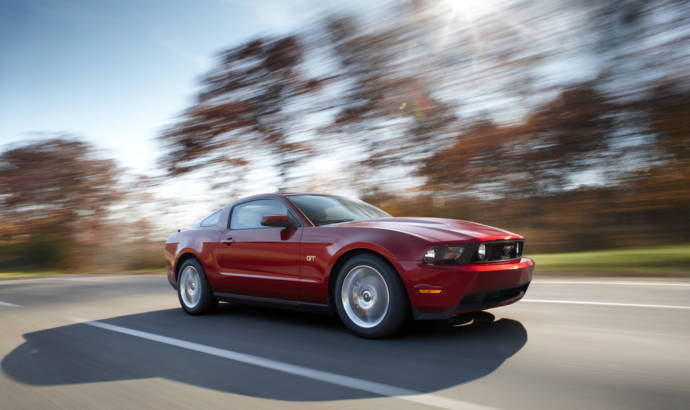 The Blue Oval announced that their 2010 Ford Mustang coupe was rated by the U.S. government and received a 5-star safety score. This 5-star score includes both driver and passenger front and side crash tests plus rollover performance. The 2010 Ford Mustang was leading sales ahead of projections in its segment in April and Steve Kozak, Ford Chief Engineer for Safety Systems says “We’ve made many upgrades to the new Mustang that contributes not only to the car’s safety, but also to its driving enjoyment thanks to a stiffer structure.”
Some of those upgrades that helped the 2010 Ford Mustang earn a 5-Star Safety score include computer-designed front crush zones that absorb energy in a controlled manner, the new 911 Assist and Vehicle Health Report features, safety belt pretensioners as well as the dual-stage driver and front passenger air bags. 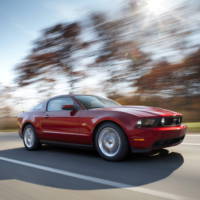 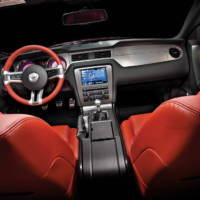 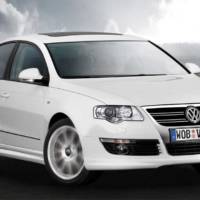 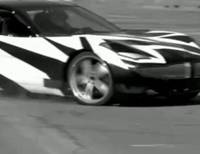