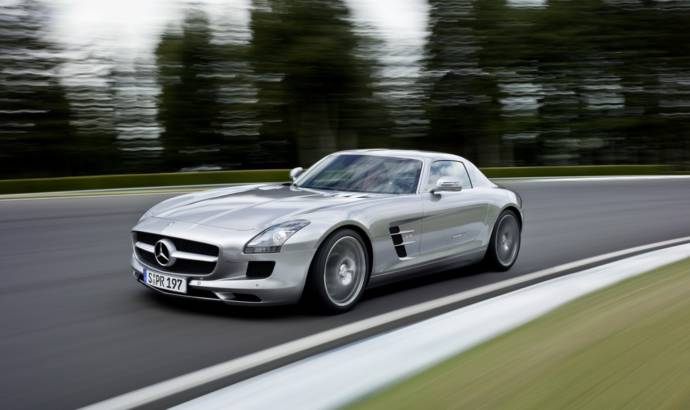 Sports cars are meant to be driven fast right ? Wrong…well unless you’re on a track. A 37 year old Swedish guy, owner of a fine Mercedes SLS AMG was not on a track, in fact he was on a public road in Switzerland when the Police caught him doing 180 mph (290 Km/h) in a 74 mph (120 Km/h) zone.
No big deal right? the guy owns a Mercedes SLS AMG after all, he could easily pay the fine and loose some points off his driver’s licence. Well wrong again…the Swiss Police not only confiscated his Gullwinged SLS AMG but also fined him with 1 million USD.
The Swiss law calculates traffic offenses in such a way that the fines are directly proportional to what you earn. Which means the the richer you are the more you have to pay. That makes sense, but in this case the fine is around three times the value of the SLS AMG.
The Mercedes SLS AMG will remain impounded until the 1 Million USD fine is paid. 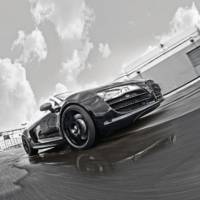 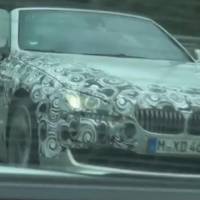